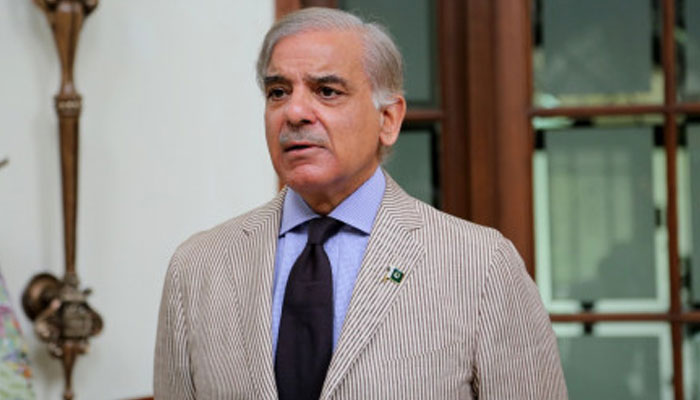 The statement said that the President of the Council of the EU regretted the loss of precious lives and property due to the severe floods in Pakistan.

Informing the President of the European Union about the massive devastation caused by the abnormal rainfall across Pakistan, the Prime Minister said that the floods have severely damaged human lives, employment, livestock, crops, personal property and infrastructure.

The prime minister also said that the sad thing is that the situation is likely to worsen as the rains are expected to continue for more than two months in the flood-affected areas.

The government has set up a relief fund for people across the country and made arrangements for people living abroad to donate to flood relief efforts.

The Prime Minister added that the “United Nations Flash Appeal” is being launched on August 30, 2022 and expressed hope that the international community will contribute to meet the funding announced by the United Nations.

Has Mallikarjun Kharg’s nomination for Congress president strengthened Sonia Gandhi or is Rajasthan the real test for NS? ThePipaNews

Haider Ali’s physical condition deteriorated, he was shifted to the hospital ThePipaNews