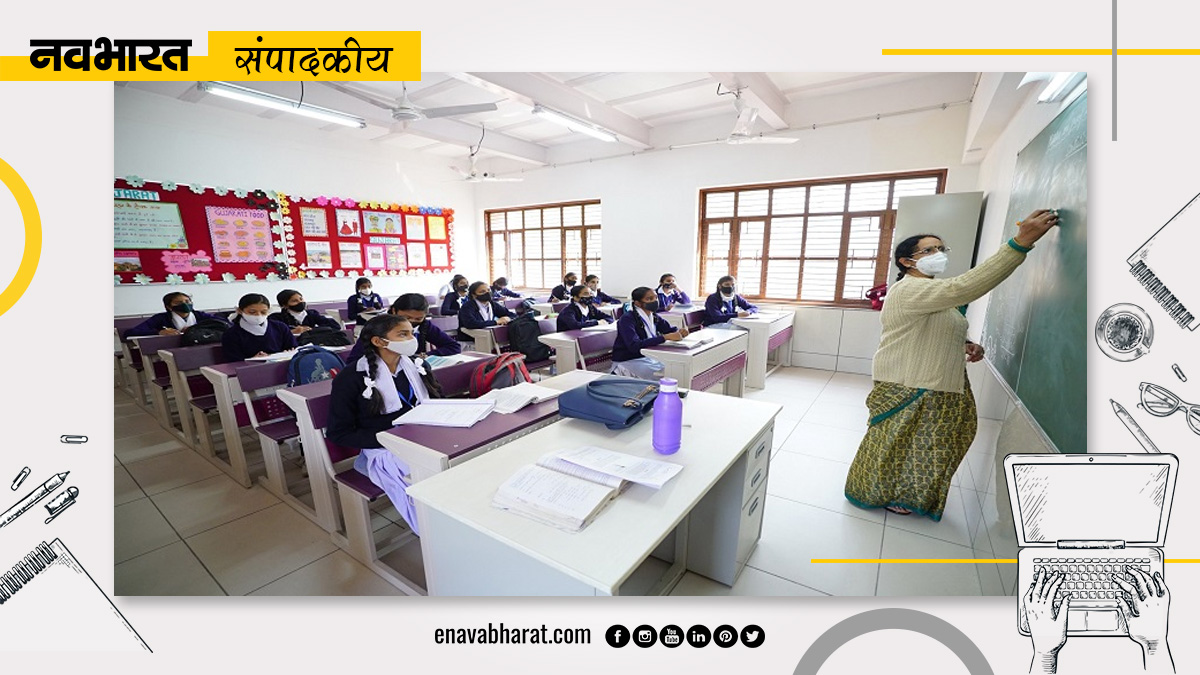 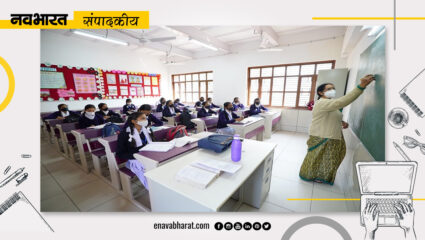 The Arvind Kejriwal-led Aam Aadmi Party government in Delhi has taken significant steps in improving the quality of school education, which is being appreciated by the public, but the BJP has been very unhappy. Expensive education in private schools is beyond the control of ordinary parents, so Kejriwal took initiatives to improve the quality of government schools that were failing and succeeded in doing so. He transformed these schools. What the previous governments of Delhi could not do, they did.

Not only the appearance of the schools has changed, but the quality of education has also improved. Kejriwal argues that good education is an investment. If people are educated and healthy, the country will progress automatically. He will get skilled scientists, doctors, engineers, administrators, teachers and other skilled people. It will progress society and nation and increase GDP. Everyone knows the plight of government schools across the country! Doors, windows and furniture of the old building are broken, the roof is leaking, there is no proper toilet.

Those who have got jobs by paying huge bribes, such teachers do not teach, they only care about salary. Children cannot do even small addition and subtraction correctly. Can’t read four sentences properly. Teachers are recruited for census, animal census, preparation of voter list, electoral duty, polio dose, survey and other works. In some places they are also given the responsibility of preparing the mid-day meal. Poor and lower middle class people are forced to send their children to government schools as they cannot afford the annual fee of Rs 1.5 lakh for private schools.

In such an environment, if the Delhi government takes strong initiatives to improve the quality of government schools, why is the BJP’s stomach aching? BJP spokesperson Gaurav Bhatia alleged that AAP’s education model is actually an extortion model. Ignoring the guidelines of the Central Public Works Department, the cost of classroom construction has increased by Rs 326 crore, which is 53 per cent more than the tendered amount. The number of rooms in the school was increased from 2400 to 7,180. It is sin’s government, not ‘yours’.