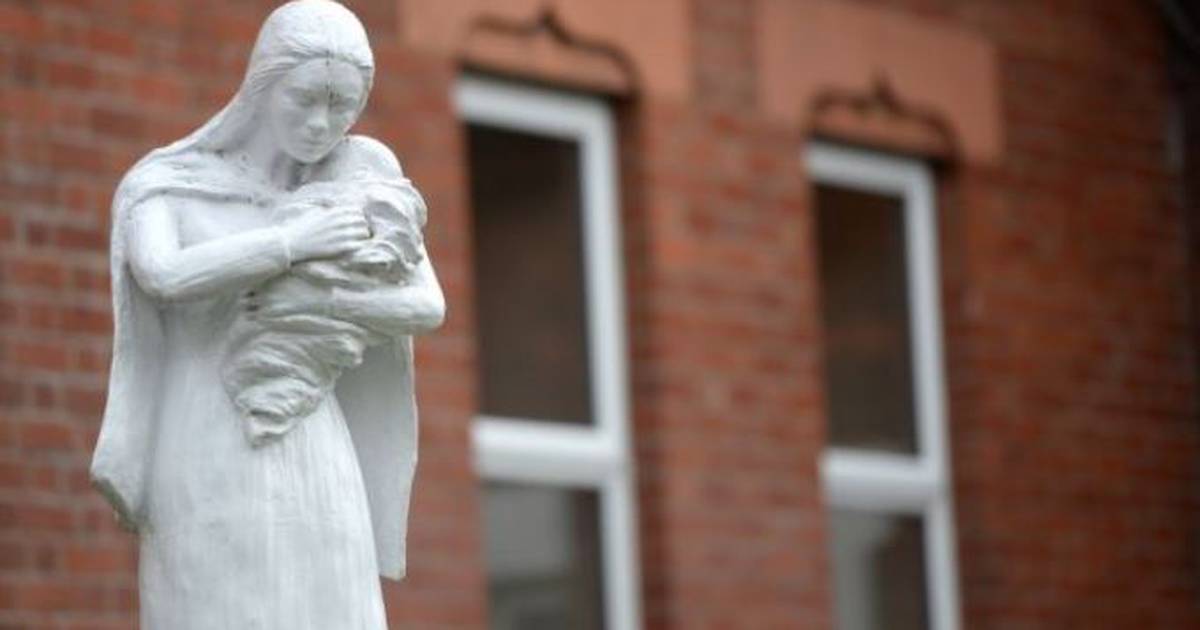 The Government is set to consider new proposals which would see survivors of maternity and children’s homes interviewed about their experiences in the institutions, following a new report by senior officials.

A group of Department for Children officials has submitted a 160-page report to Children’s Minister Roderic O’Gorman outlining the legal basis for the plans and options for the format, sources have said.

It is understood that O’Gorman intends to submit a proposal to the Government in the coming months which would see survivors given the opportunity to tell their story or to take their evidence to the former Mother and Child Homes Commission of Inquiry as part of a national record.

Although this would be part of a planned new National Center for Research and Remembrance, that center will not be up and running for at least five years.

Therefore, the minister intends to submit proposals to the government this year to lay out the process for it and have it completed before the center opens.

A spokesman for the minister said the process “will focus on the respectful recording and acknowledgment of lived experiences rather than being inquisitorial in approach. It will be underpinned by human rights principles and overseen and managed by a team with expertise in human rights, trauma and memory, communication and oral history.”

“The Department will consult with relevant technical experts and, most importantly, conduct a consultation process with survivors to advance the development of this new initiative.”

If participants agree, the accounts or anonymised extracts could be published by the government and would “form the heart of the National Memorial and Records Center for which the government granted approval earlier this year”.

“There is significant potential for the accounts to be presented in creative ways that stand as a powerful and lasting living memorial and ensure these stories can stand as part of the historical record,” he said.

The spokesman said it would also consider “how the learning from these accounts can be used as part of the second level curriculum. This will ensure that future generations learn about this shameful chapter in Irish history and do so in a way where the survivor voice is central.

“Officers have been investigating the potential legal basis for the lived experience – looking at considerations around data retention, third party rights, etc. The Department is now looking at whether legislation will be required for this.”

It comes after the government scrapped plans to have the survivors’ testimonies reviewed by an independent expert.

In June 2021, The Irish Times revealed that ministers would later that summer consider proposals that would see the independent expert review the evidence “through a human rights lens”.

The independent expert would provide a report with a new analysis reflecting the testimony and this would sit alongside the commission’s final report, which was published in January 2021.

The Irish Examiner reported this week that the plans have been shelved, reporting that they never significantly progressed beyond a number of draft documents.

A government source said the plans had not progressed because the department did not believe, from feedback from survivors, that this was the path they wanted to follow. The source also said there was a reluctance to “renegotiate” the commission’s report, which was the subject of much controversy, and that the government wanted to pursue its own action plan instead.

In December last year, the state admitted in the High Court that the rights of eight former residents of maternity and children’s homes had been violated by failing to provide them with a draft copy of the commission’s report before it was published.

The court had heard the papers of Philomena Lee and Mary Harney, which were selected as test cases, to address a core claim in eight similar actions.

An acknowledgment by the minister that each of the women did not accept parts of the report serves as a “true and full reflection” of the evidence given will be published alongside the report online and in the Oireachtas library.