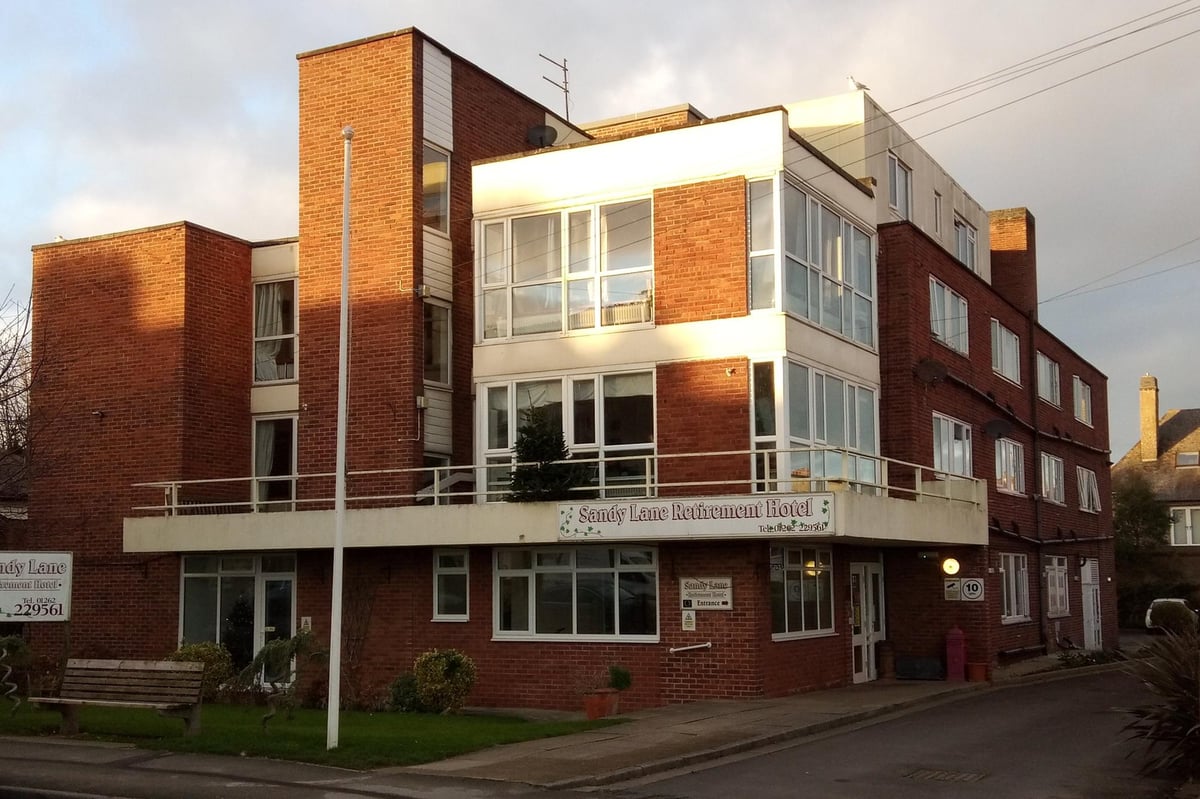 The Care Quality Commission (CQC) carried out an inspection of the Sandy Lane Hotel on Sands Lane in June where officers discovered a number of safety failings.

The Sandy Lane Hotel received the lowest grade of inadequate and was issued with a warning following a visit by inspectors whose report said the care home was “not safe and not well managed”.

The nursing home has 16 residents aged 65 and over and also cares for those living with dementia.

The Care Quality Commission rated the Sandy Lane Hotel as inadequate in its latest report.

The inspectors found that the windows at the care home were not secure and some latches allowed windows to open wider than was safe and others were single-glazed and posed a risk of shattering.

However, the supplier assured the CQC that work to make the windows safe was completed following the report.

Concerns were also raised that staff had left soap outside which could be ingested by residents.

There was also criticism that medicines were not always stored correctly and the CQC could not be sure that residents had received their correct dosage of medicines as prescribed because the amount of stock recorded differed.

Inspectors found residents were at risk of infection because areas of the home were dirty, including “significantly dusty” radiators.

Recruitment background checks were not robust and staff began hiring without appropriate checks to ensure they were of good character.

Still, residents and their families told inspectors that “they felt safe” at the care home.

Inspectors said systems were not robust enough to ensure the service was managed effectively, and staff reported feeling unable to approach management teams to raise concerns.

However, inspectors noted that residents’ families “were positive about the kind and caring nature of the staff”.

When contacted, the Sandy Lane Hotel declined to comment on the report’s findings. The inspection followed a previous unsatisfactory rating following a visit in September 2021.

The CQC is now deciding whether to close the Sandy Lane Hotel and will re-inspect within six months to ensure improvements are being made.

If improvements are not made before the next review, regulators have the power to suspend the registration of the provider; which means that the home can be closed.