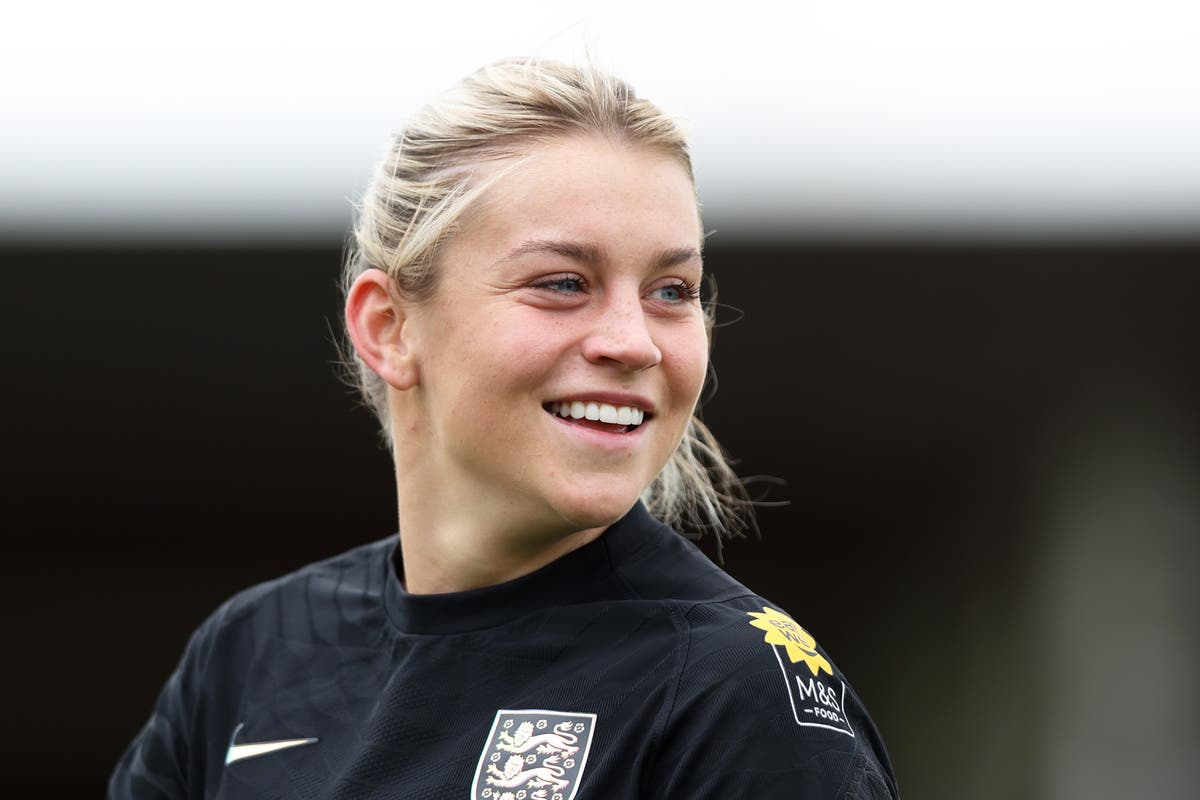 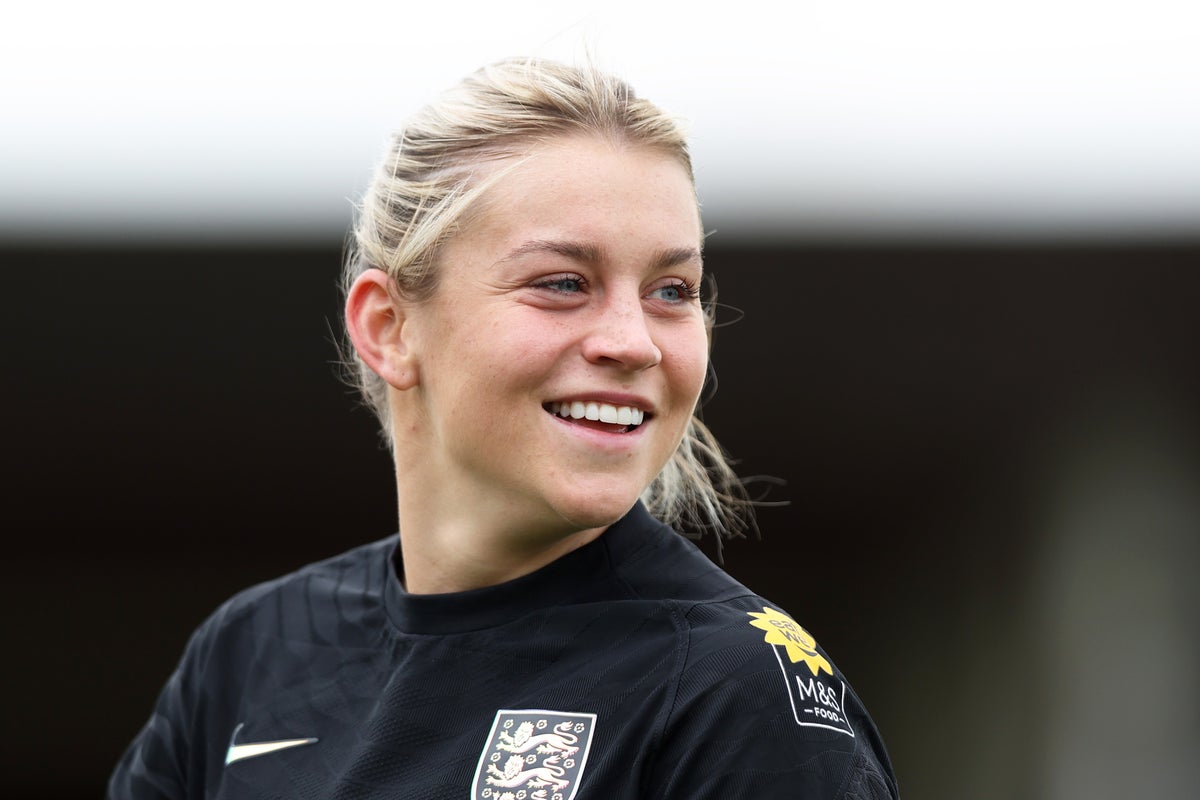 lessia Russo is hoping to shed her ‘super-sub’ tag and become an England starter in the wake of record goalscorer Ellen White’s retirement.

Russo made his name for the Lionesses during their march to Euro 2022 this summer by coming off the bench to score vital goals.

Despite not starting a single game, the striker finished the tournament with four strikes to his name – a tally bettered only by Alexandra Popp and Golden Boot winner Beth Mead.

However, Russo will now be hoping for more starts after White, England’s record female goalscorer, hung up her boots earlier this month.

“I feel like maybe I haven’t made my name as a starting forward yet so I still have a lot of work to do,” Russo said.

“I think the talent that we have in this country is huge, the competition is high and I’m ready to learn and compete and that’s what I want to do when I get in this environment.

“I want to get better, I want to learn and I want to put my best foot forward. There’s always pressure on footballers all the time so it’s just part of the job you’re in.

“It’s a competitive game and the front line is very competitive. I just have to keep working hard.”

Salmon has just one cap to his name, but has been called up by Sarina Wiegman for next month’s World Cup qualifiers against Austria and Luxembourg after impressing in the US with the Houston Dash.

“Ellen has left a gap that was filled for a few years, so I think it’s obvious to everyone that the position is up for grabs,” said the 21-year-old.

“Alessia was at the European Championships and she did really well, so she’s obviously fighting for that spot. But I’m thinking for her and for myself and for Beth, for everyone competing for it [spot]it’s really good to have competition and not just be the person that Ellen has left and you’re straight in. I think the competition will be healthy and really good for all of us.”