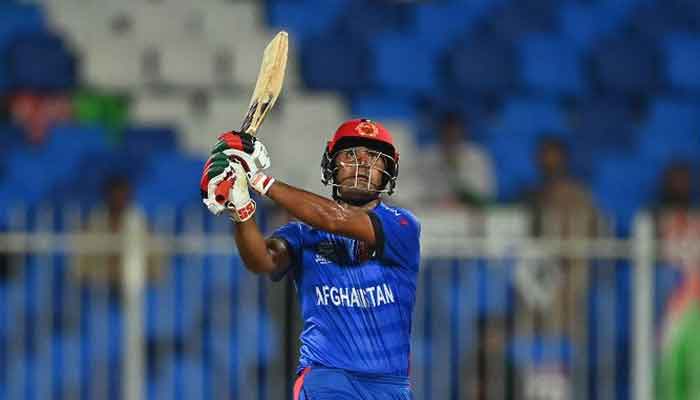 Dubai: Afghanistan qualified for the Super Four stage after defeating Bangladesh by 7 wickets in Group B match of the Asia Cup Twenty20 tournament.

Afghanistan achieved Bangladesh’s target of 128 runs by losing 3 wickets in the 19th over. Najibullah Zadran played an unbeaten innings of 43 runs off 17 balls with 6 sixes for Afghanistan.

For Afghanistan opener Rehmanullah was dismissed for 11 runs, Hazratullah Zazai returned to the pavilion with 23 runs. Besides, captain Mohammad Nabi scored 8 runs. Ibrahim played an innings of 42 runs off 41 balls, Najeeb scored 6 runs. Six off 17 balls. 43 runs with the help.

For Bangladesh, Shakib Al Hasan, Mosaddeg and Saifuddin took one wicket each.

Note that the top 6 teams of the Asia Cup have been divided into 2 groups, Group A includes Pakistan and India and Hong Kong and Group B includes Sri Lanka, Afghanistan and Bangladesh.

After two years record crowd in metro, seven and half lakh passengers in Mahachurti ThePipaNews