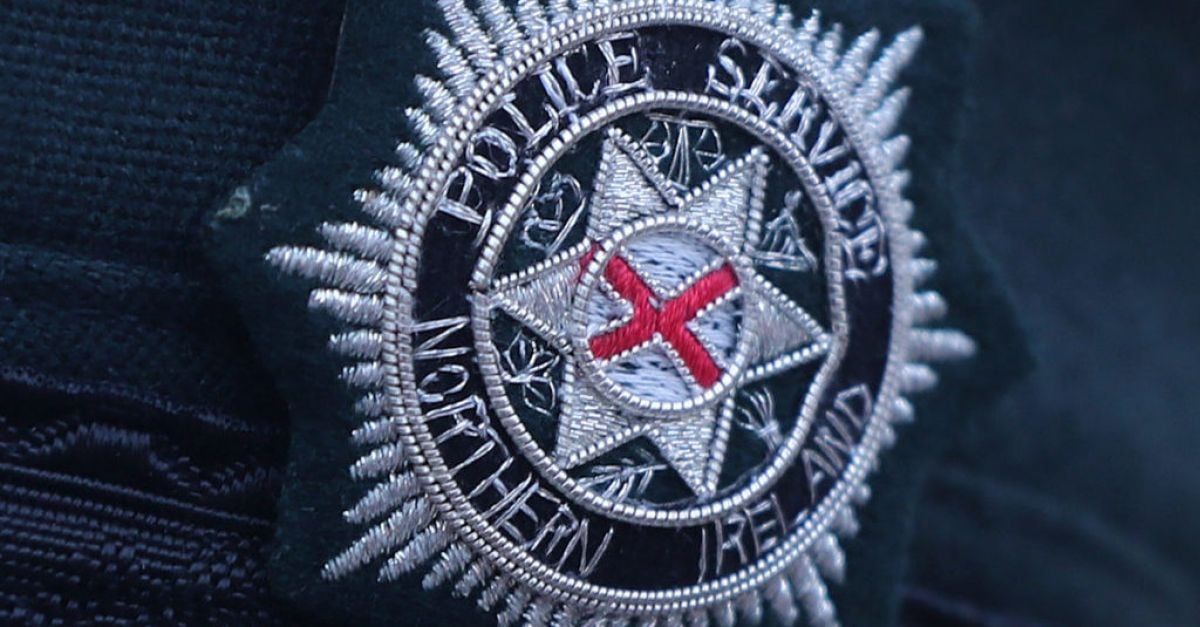 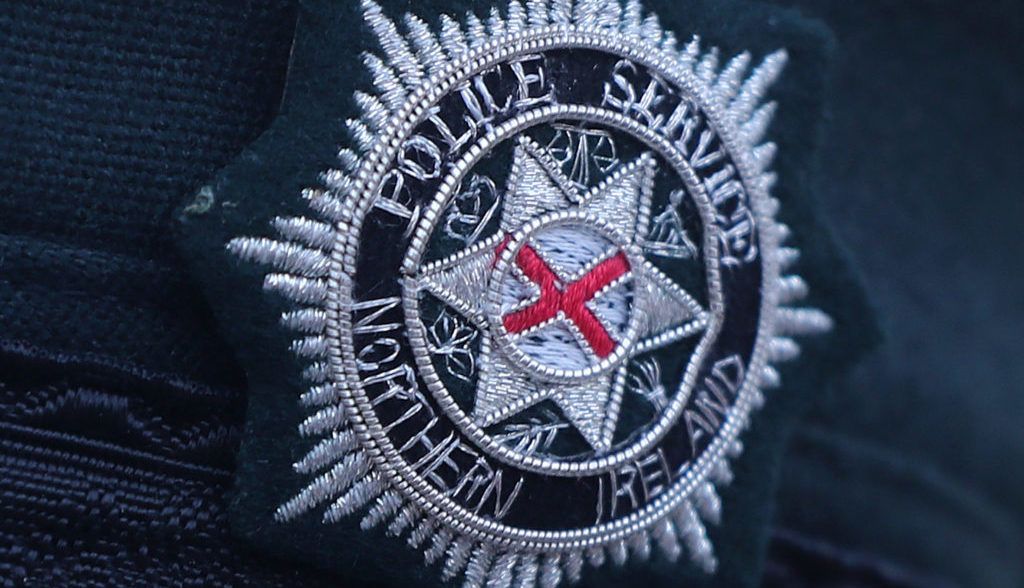 Two teenage boys, both aged 16, have died in a “tragic drowning incident” after getting into difficulties in Lough Enagh, Co Derry.

A statement from the Police Service of Northern Ireland (PSNI), attributed to Inspector Brogan, said officers were called just after 6.25pm ​​on Monday to reports of a number of people in difficulty in the water.

The Northern Ireland Ambulance Service (NIAS) said a rapid response paramedic, five paramedics, an emergency response team and an ambulance officer were sent to the scene.

NIAS also tasked the ambulance to attend the incident.

PSNI Inspector Brogan said: “A man was taken from the water and taken to hospital, where he was later pronounced dead.

“A second man was located and retrieved from the water following extensive searches by Foyle Search and Rescue and police divers. He was sadly pronounced dead at the scene.

“Another man was taken to hospital for treatment of injuries, which are not believed to be life-threatening.

“Three other men were also at the scene, and while they have been left shocked, they are not physically injured.

“Investigations are ongoing into this incident, but we believe at this stage that this was a tragic drowning incident. Our thoughts go out to the families of those affected.”