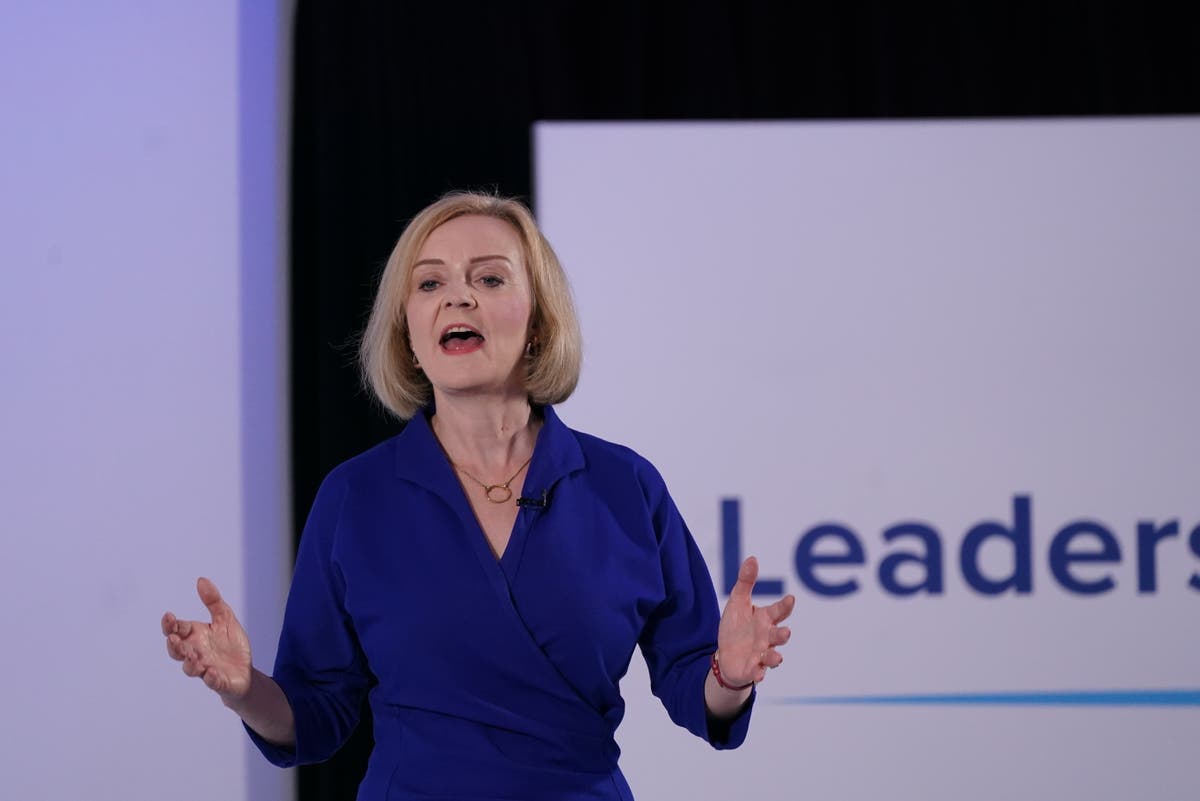 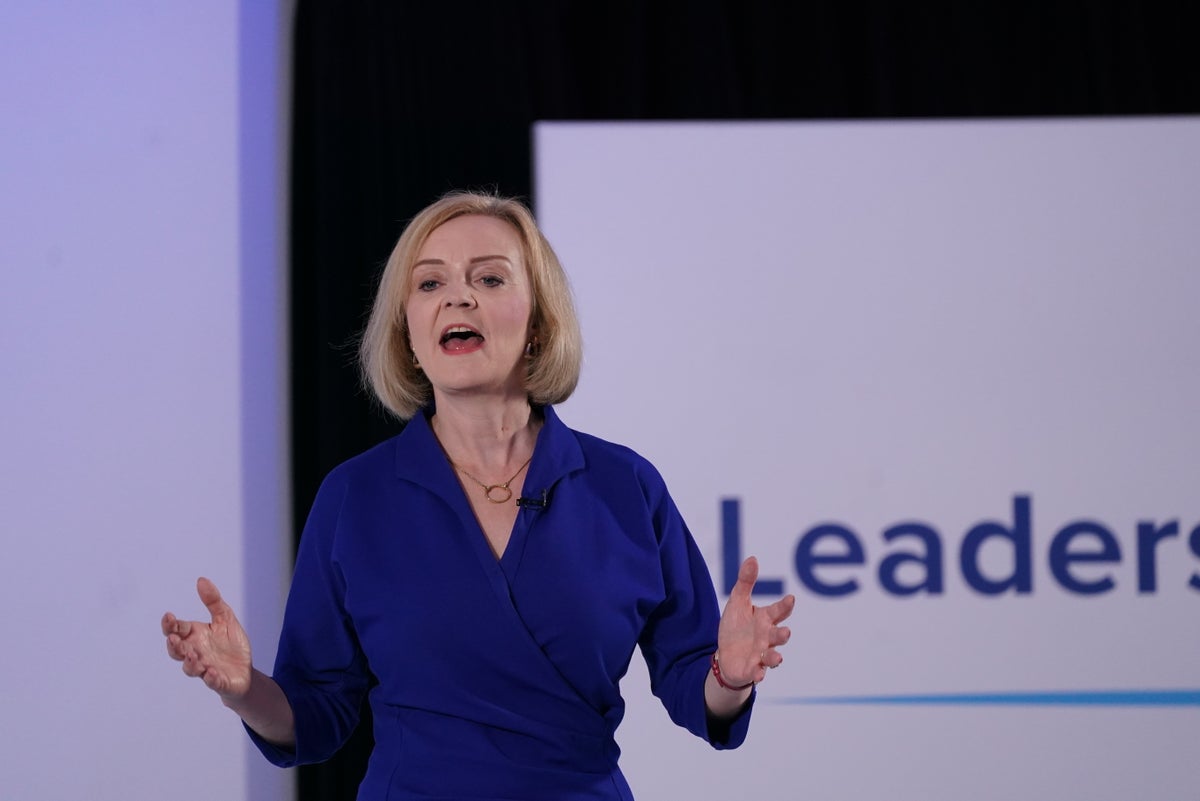 iz Truss’s camp says she will not finalize her plans for crucial cost-of-living allowances until she receives the “full support and advice” available only to the government of the day.

The public are likely to be forced to wait to find out what help they will get with skyrocketing energy bills until Mrs Truss is expected to replace Boris Johnson in Downing Street next week.

The Tory leadership has been accused by Labor of causing families “unnecessary anxiety” with its “flip-flopping” about potential measures to tackle the cost of living crisis.

Her campaign, which is under growing pressure to detail how she would help households this winter, said meetings offered with government officials to prepare for a possible transition did not cover all the information needed for Truss to make an informed decision.

A campaign source said: “Liz and her team are working to ensure they can hit the ground running if she is elected Prime Minister.

“Access meetings with the Cabinet Secretary have been offered to provide limited briefings to prepare to form an administration.

“However, tackling the cost of living crisis will rightly require the full support and advice that is only available to the Government of the day.”

Over the weekend, the Secretary of State’s team said she is leaning towards targeted support over aid for all, but insisted she is not “ruling anything out”, while it was also reported she is considering cutting VAT by 5% across the board.

Labor condemned the contradictory statements, accusing Truss and her rival Rishi Sunak of lacking plans to deal with skyrocketing prices.

Shadow Chancellor of the Exchequer Pat McFadden said: “This flip-flopping by Liz Truss, floating one policy idea after another, is causing the country unnecessary anxiety about its bills”.

Truss pulled out of an interview with veteran political journalist Nick Robinson to be broadcast on the BBC on Tuesday, where she was expected to have been pressed on her support plan.

Mr Robinson said he was “disappointed and frustrated” by Mrs Truss’ cancellation as she also faced allegations of avoiding scrutiny.

A source from Mr Sunak’s team said: “Dodging that scrutiny suggests that Truss either has no plan at all or the plan she has is far from the challenges we face this winter.”

Calls for the prime minister-elect to tackle rising costs are growing in urgency, with school leaders warning that without more funding, children’s education would be damaged by redundancies, larger classes and curriculum cuts.

“We’re heading into a really awful two-year period and it’s going to take remarkable leadership to get out of this smile”.

The government has been accused of being missing in action amid resounding warnings that people are facing a difficult winter.

Critics have pointed to the contrast with emergency measures taken by European governments to deal with skyrocketing energy bills.

Chancellor Nadhim Zahawi has insisted he has been working tirelessly to make proposals to any of the Tory leadership candidates for more cost-of-living support.

He is traveling to the US this week to seek cooperation in tackling the crisis with top bankers and US government officials, saying: “These global pressures must be overcome through global efforts”.

James Murray, Labour’s shadow economic secretary to the Treasury, said: “Instead of embarking on yet another junket at the taxpayer’s expense, the Chancellor should start listening to people at home and implement Labour’s fully funded plan to freeze energy bills”.

Regulator Ofgem warned the government last week that it must act urgently to “match the scale of the crisis ahead of us” as Britain faced the grim news that the average household’s annual bill will rise by 80% in October from £1,971 to 3,549 pounds.

Business Secretary Kwasi Kwarteng, who is likely to be appointed chancellor if Truss goes into No 10, and Brexit Secretary Jacob Rees-Mogg have held talks with oil and gas giants to secure energy supplies amid fears of shortages this winter, according to The Guardian. Times.

The newspaper reported that Truss would invite applications for drilling licenses to explore new fields in the North Sea if she becomes prime minister, and pressure oil and gas companies to invest in their existing facilities to maximize output.

Rees-Mogg has been tipped for the job as Mrs Truss’s business secretary, although her camp insisted his meetings with oil and gas companies had been set up by officials and were not linked to her campaign.

The Government Office was contacted for comment on the capacity in which Rees-Mogg held the talks.

Truss and Mr Sunak will face each other again in the final official contests of the Tory leadership race on Wednesday.

Voting for Conservative Party members closes on Friday, and the winner will be announced next Monday.