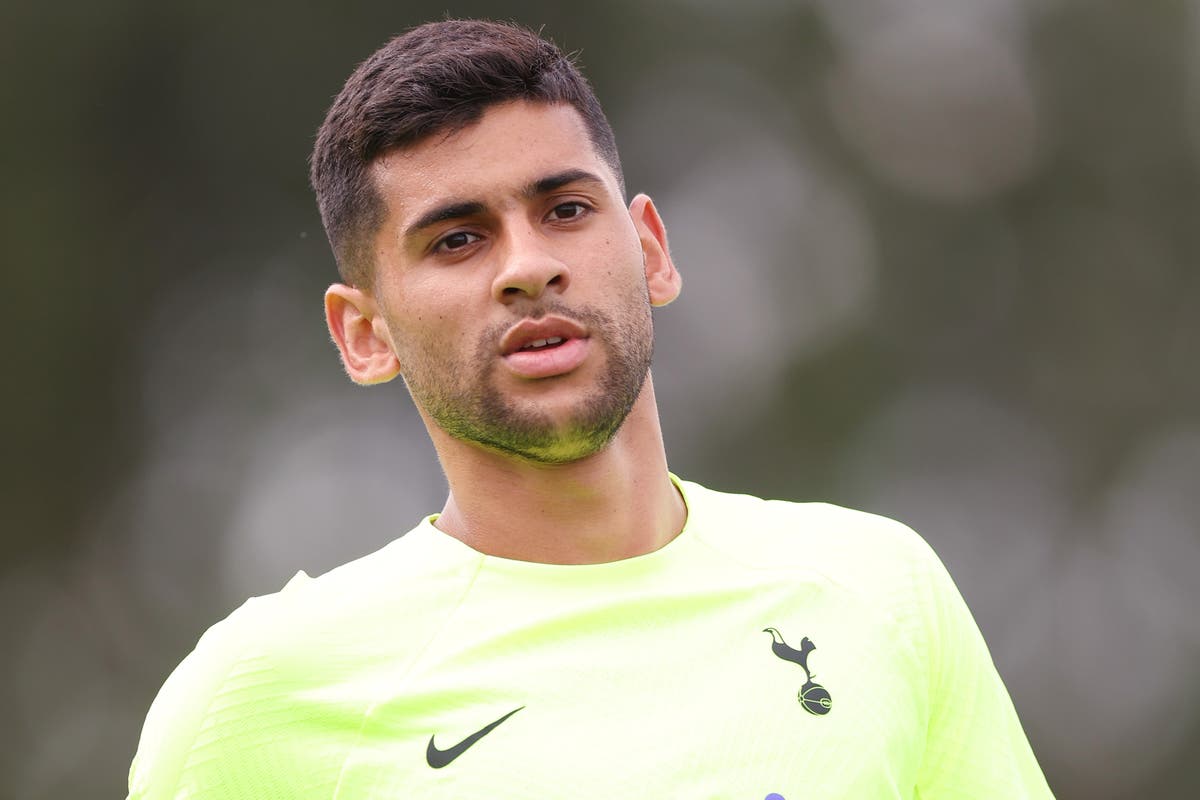 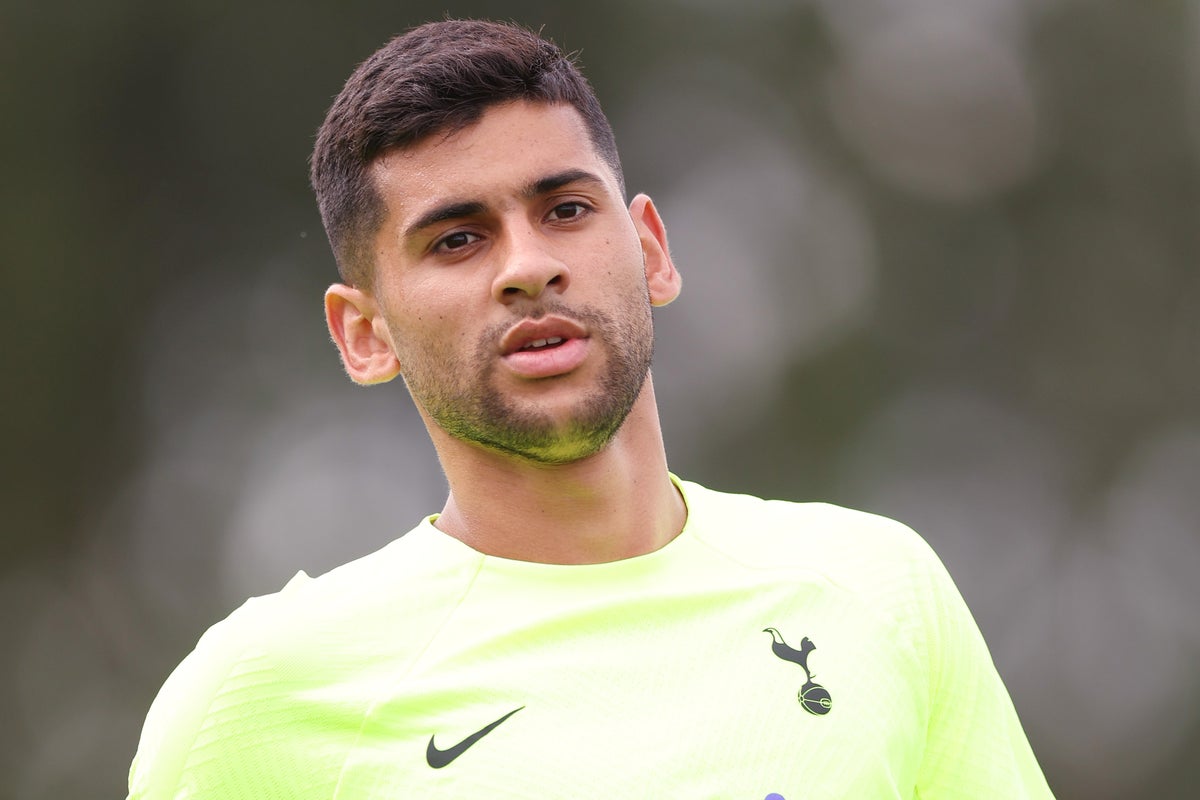 ristian Romero has joined Tottenham on a permanent deal.

The Premier League club announced a five-year contract for the Argentine defender on Tuesday following an initial loan spell from Atalanta.

Last season Romero made 30 appearances for the Spurs as hamstring and hip injuries hampered his time in the lineup and he is currently on the road to recovery from an adductor problem.

The window to sign the 24-year-old closed permanently later this month as Tottenham previously agreed a fee worth £41m.

Tottenham face West Ham on Wednesday looking to extend their unbeaten start to the season and Antonio Conte has delivered an update on whether Romero will be fit to return after two games away.

“About Romero and [Oliver] Skip, he said.

“Today they did the training session with us. Of course we’ll have to wait to tell that [if] they are fully recovered, but this is a good sign for us, for the player.”

ThePipaNews CONOR MCGREGOR and Nate Diaz were engaged in another Twitter spat overnight with the Irishman threatening to "break" his rival's jaw. The Irishman makes...
Read more
World

Southampton Athletic Club is struggling after a spate of vandalism ThePipaNews

ThePipaNews SOUTHAMPTON Athletic Club has spoken out following a spate of thefts and vandalism affecting both...
Read more
World

ThePipaNews Michelle Pfeiffer, who grew close to the late rapper Coolio on set in 1995 when the pair worked together on Dangerous Minds, had...
Read more