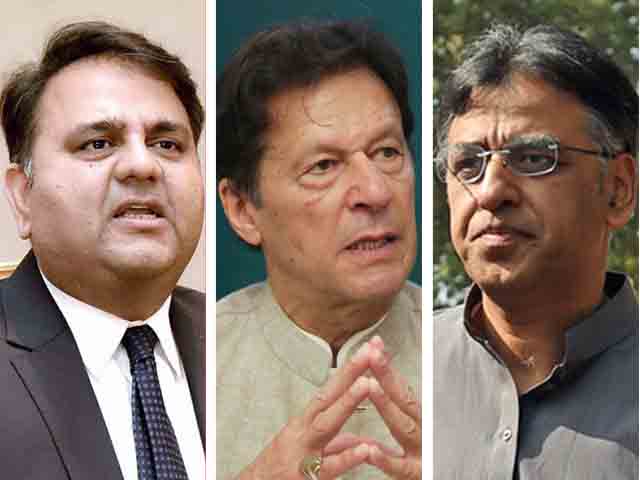 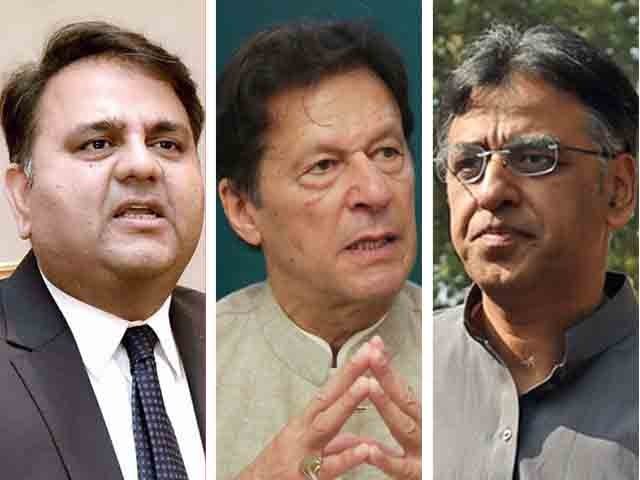 The Election Commission is not a court. The power of contempt of court lies only with the High Court, argued the lawyer (file photo).

According to Express News, PTI leader Fawad Hussain Chowdhury has challenged the contempt of commission notice on behalf of the Election Commission in the Rawalpindi bench of the Lahore High Court. During the hearing, the petitioner’s lawyer, Faisal Farid Advocate, while presenting the arguments in the court, said that according to the constitution, the Election Commission is not a court. Only the High Court has the power of contempt of court.

PTI’s counsel has requested that we take oral notice of the notice, allowing time to file the power of attorney. The Election Commission has adjourned the hearing of the case against Imran Khan, Fawad Chowdhury and Asad Umar till September 7.

Earlier, extra security was arranged outside the election commission centering on the hearing of the contempt commission case, a huge police force was deployed blocking the road from one side.