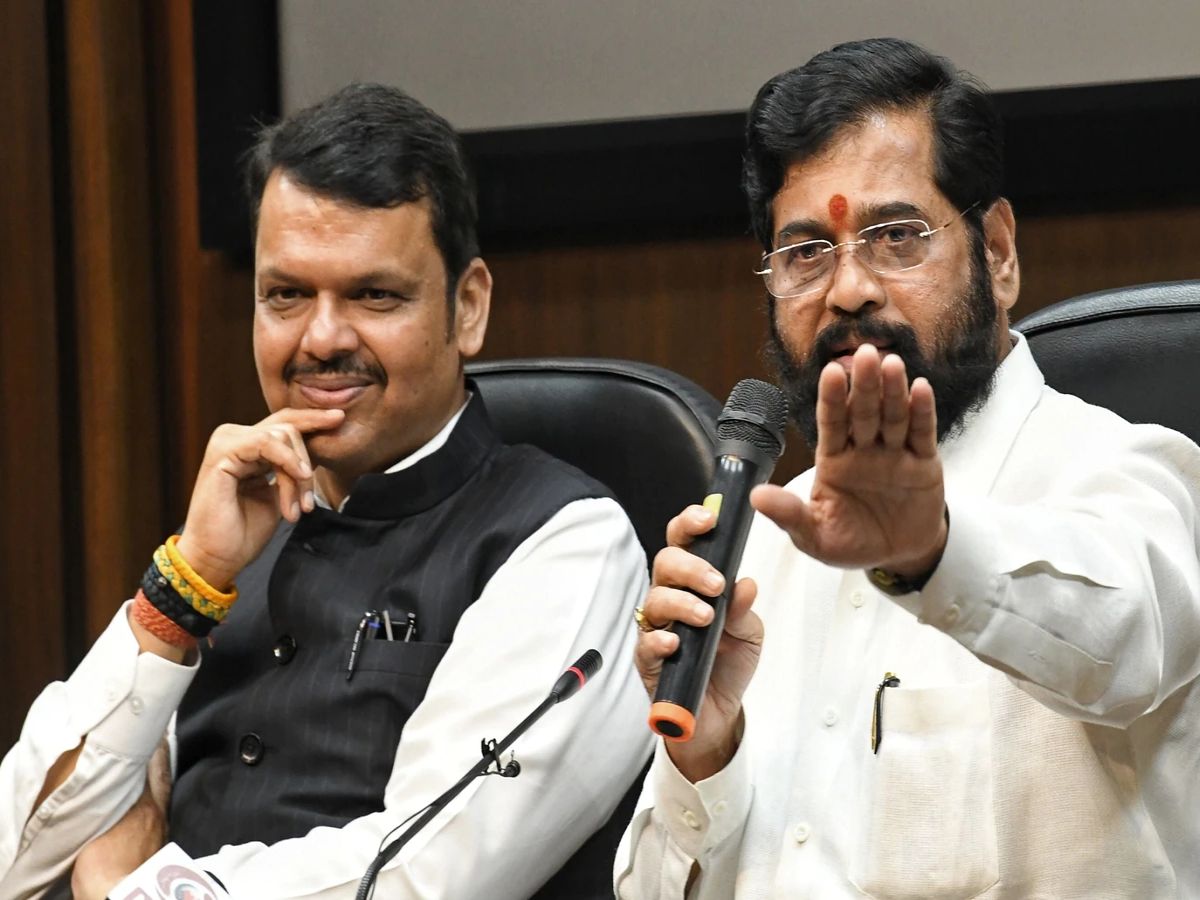 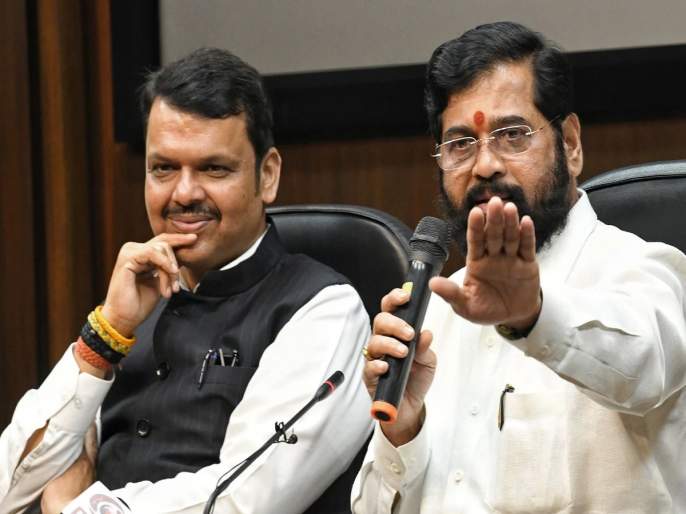 MUMBAI: Chief minister Eknath Shinde has directed that land acquisition, compensation and seat shifting related to the Mumbai-Ahmedabad bullet train, which is Prime Minister Narendra Modi’s dream project, should be settled before September 30. He also directed to provide space for metro station in BKC by September 30.

He directed Palghar and Thane District Collectors to complete land acquisition, compensation and land transfer by September 30.
The concerned departments should work for speedy and timely completion of metro projects and other infrastructure projects in the state including Mumbai. The Chief Minister has directed the concerned departments to get necessary permissions for these projects immediately. Chief Minister Eknath Shinde along with Deputy Chief Minister Devendra Fadnavis on Monday reviewed the implementation of critical infrastructure in the state from the ministry’s war room. Pune Metro, proposed airport at Purandare, Nagpure Metro, as well as the airport have been ordered to take action.

Speed ​​up the bullet train!
Mumbai to Ahmedabad is 508.17 km. It is a long bullet train project and will cost Rs 1 lakh eight thousand crores. It has 12 stations and four of them are in Maharashtra. Except for one station in Mumbai, all the remaining three stations are of elevated type. The Chief Minister directed the MMRDA to make 4.8 hectares of land available to the MMRDA for the underground station by September 30.

Acquire land quickly!
The chief minister also reviewed the work of the metro line in this meeting. It included work on Mumbai Metro Line-3, 4, 5, 6, 9, 11, Metro Line 2A (Dahisar East to DN Nagar), Metro Line-7 (Andheri East to Dahisar East). He also directed for speedy completion of land acquisition and relocation works for Metro Line-4 from Wadala to Kasarvadvali and Metro Line-5 from Thane to Kalyan via Bhiwandi.

ThePipaNews After the arrival of the Shinde Fadnavis government in the state, the BJP and the Congress experienced a Tu Tu Ami Mai in...
Read more
National

An important meeting of Santsamaj will be held today regarding Gnanabapi and Krishna Janmabhoomi Temples, future strategies will be discussed ThePipaNews

ThePipaNews An important meeting of the All India Sant Samithi on Varanasi's Gnanavapi and Mathura's Krishna Janmabhoomi temples is scheduled to be held in...
Read more
National

Fear of winter electricity load shedding in the UK ThePipaNews

ThePipaNews There is a risk of electricity load-shedding in the UK this winter. According to information received from London, the National Grid has...
Read more

ThePipaNews Oonagh Keating. Updated October 7, 2022 You will be aware that there is a crisis to do with *spin the wheel* INFLATION,...
Read more

ThePipaNews Khyber Pakhtunkhwa government and opposition announced a joint struggle for the rights of the province, a joint meeting chaired by Chief Minister Khyber...
Read more