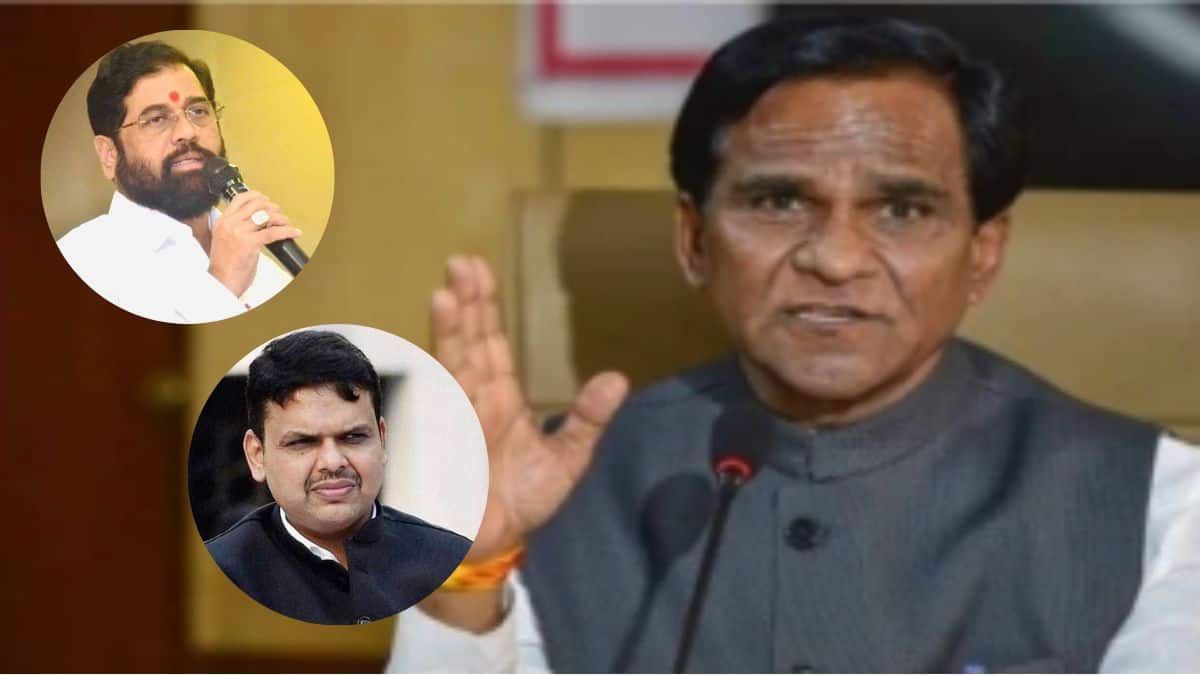 Asked about Sharad Pawar’s statement that “we will try to win elections in alliance with Shiv Sena at the local level”, Raosaheb Danve said, “Look, the elections are still two to three years away.” What happened in state politics? We know it. What will happen in the next two and a half years? It cannot be said now. However, one can say that Shinde Sahib’s Shiv Sena and Bharatiya Janata Party are an unbreakable alliance. Eknath Shinde was the original Shiv Sena. The people of the state have voted for this Shiv Sena. So we went with the original Shiv Sena. Also, this government will end its tenure.”

“Switzerland criticized itself for breaking up the party while Dad was in hospital”, “When Thackeray was in London, we cleaned the drain…” | ...