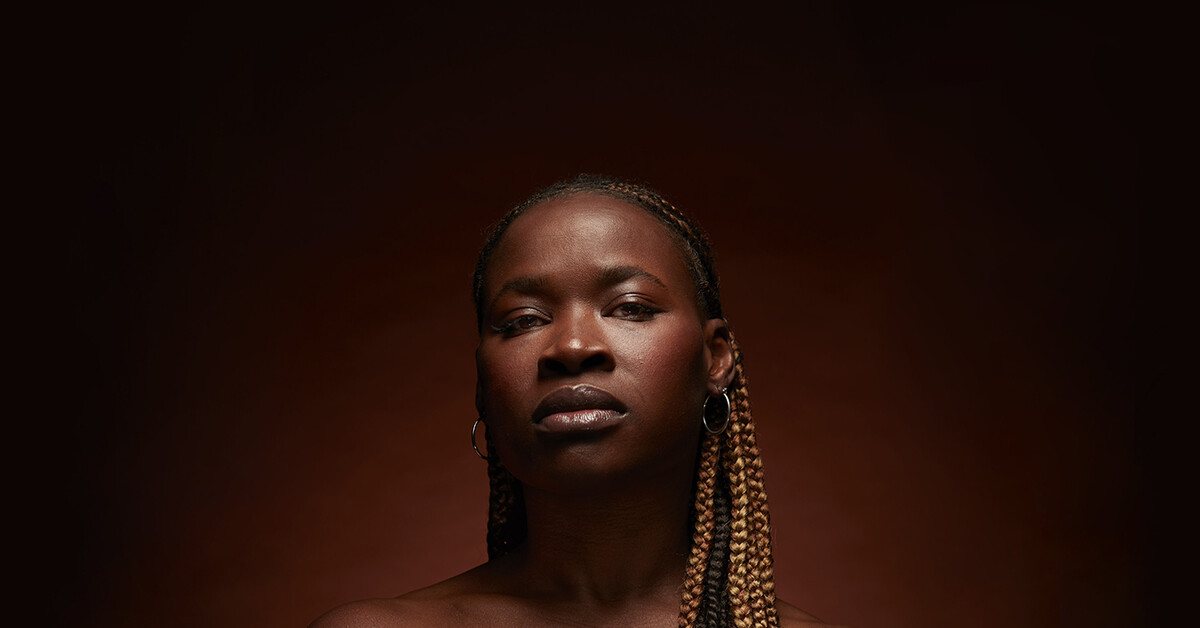 GREEK tragedies have been adapted for centuries with varying degrees of success, but rarely am I left in awe of the raw power of a performance. Poet and playwright Liz Lochhead’s modern feminist adaptation, primarily in the Scottish language, gripped the audience from the start and refused to let go as we were pulled through this ravaging tragedy.

Glasgow-based actress Adura Onashile absolutely stunned with her powerful portrayal of Medea, channeling the character’s trademark anger and sadness that resonated in the marrow of the audience’s bones. Medea’s role as an outsider, easily ignored among the Greeks, is emphasized both in that she is the only black body on set (apart from her children and a member of the chorus), and the only one who does not speak Scots.

Robert Jack as Jason was suitably despicable, then pathetic in his role. The consequences of his conceit were well depicted between the scenes of his uncomprehending vulgarity when speaking to and of Medea and his later anguish at the death of his weaning. The naivety and supposed sincerity of Glauke – Jason’s clueless fiance played by Alana Jackson – aptly demonstrated how harmful “good intentions” can be when done without the consent of those involved.

The ten women’s chorus that strengthened Medea’s hatred made their haunting entrance into the audience. The use of their synchronized harpy-like chants emphasizing Medea as women and mothers and then vilifying her after she makes her terrifying choice was evocative and effective.

The set was aptly framed by Anne Lacy as Medea’s nurse, pontificating on her despair at her mistress ever meeting Jason in Scotland – the perfect way to open and close this stunning production. Medea is a startlingly evocative performance, as beautiful in its language as it is horrific in its content.

Read more about the performance here.

where does Europe get its gas from now? ThePipaNews