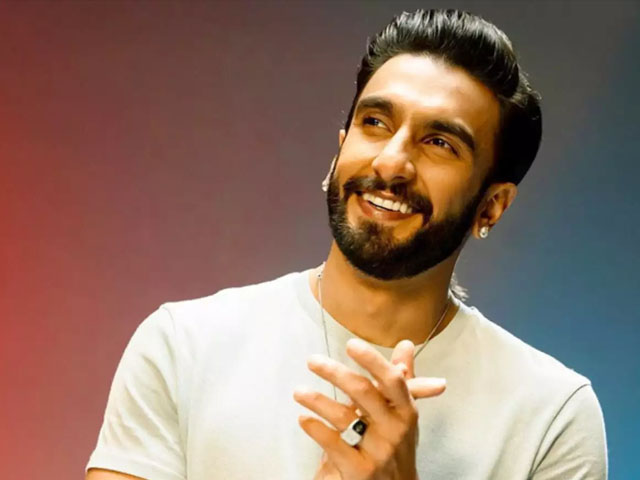 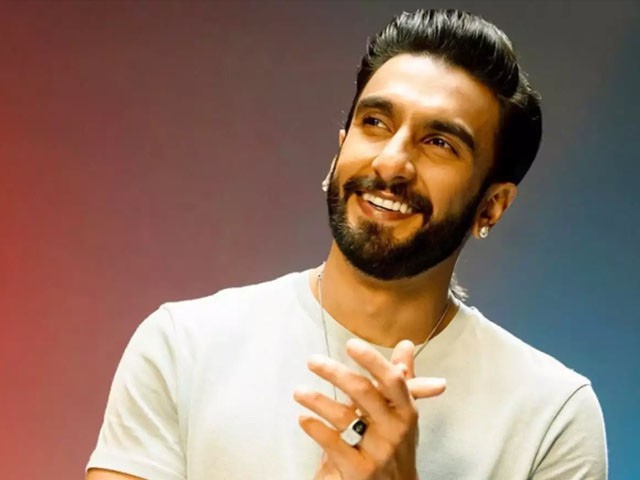 A case has been filed against the actor for insulting women and hurting their sentiments through nude photo shoots, Photo: Twitter

It may be noted that a month ago, a citizen filed a case against Ranveer Singh, where the actor was accused of hurting the sentiments of women and insulting their dignity by sharing his nude photo shoot on social media.

After the FIR was registered, the police issued an appearance notice to Ranveer Singh at the station.

Mumbai Police said the actor appeared at the police station and recorded his statement and the actor may be summoned again if necessary.