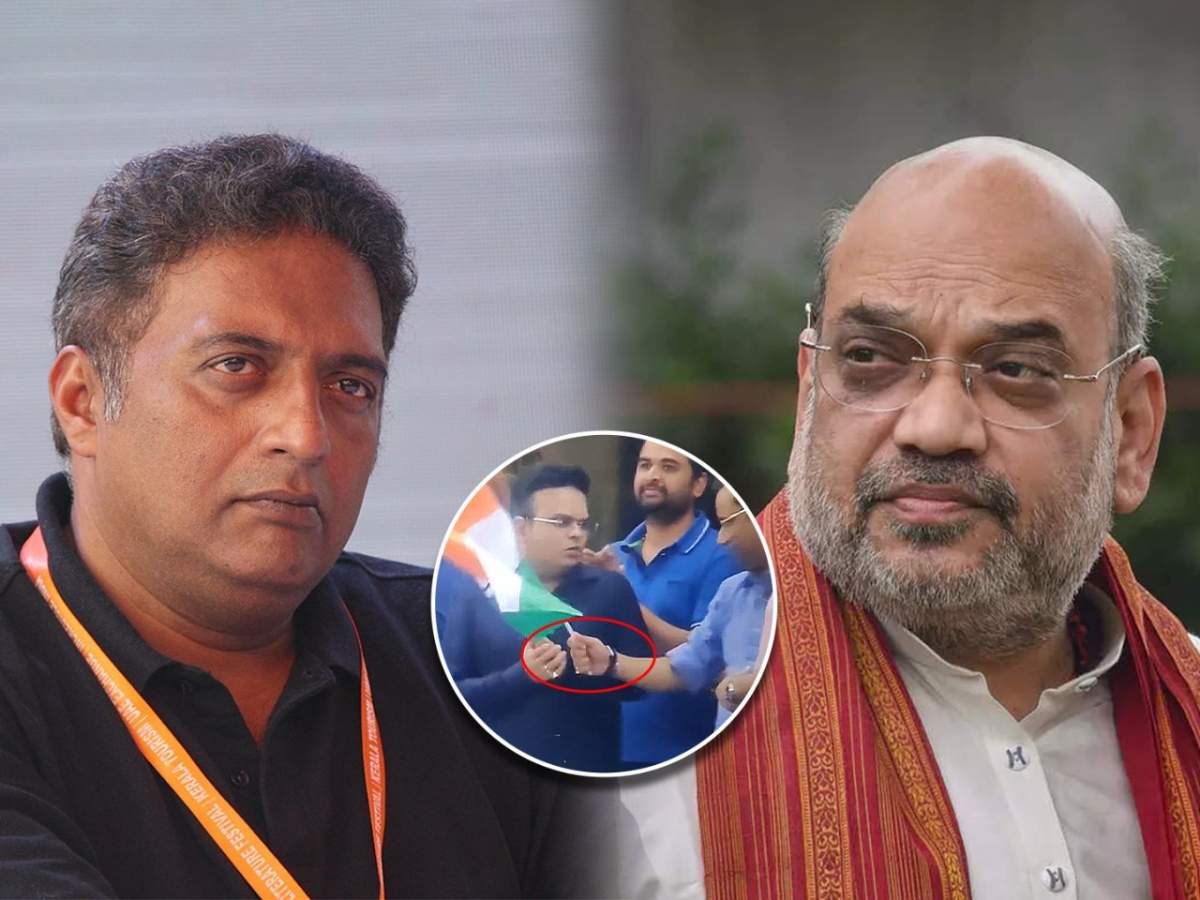 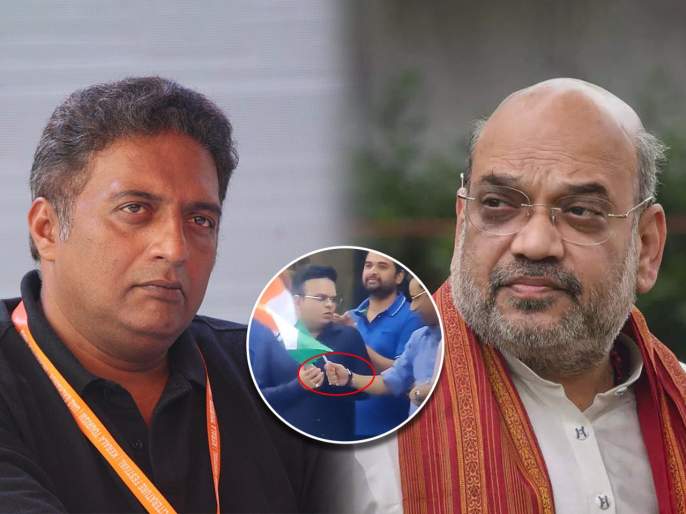 Indian team registered a thrilling win against arch-rivals Pakistan in the first match of Asia Cup 2022. This victory of India was celebrated in the country. India’s alarm went off at the Dubai International Stadium… But, a move by BCCI Secretary Jai Shah has become a talking point. Home Minister Amit Shah’s son Jai Shah is also the president of the Asian Cricket Association. They too were present to watch the match and stood and applauded in the pavilion after India’s win. Then a man next to him offered him the tricolor, but Jai Shah refused.

The same video of Jai Shah was posted on social media by the opposition, which started criticizing it. Netizens also started trolling. Congress leader Jairam Ramesh shared the video from his Twitter account and tweeted. “Mere pas papa hai, triranga apne pas kho!” By saying this, the attack was carried out. Meanwhile, actor Prakash Raj also criticized the BJP over this. Amit Shah has also been targeted. He tweeted about it from his Twitter account.

Hon’ble Supreme Leader and Home Minister…#joyshah No need to wave the Indian tricolor to prove his patriotism.. but.. what will be the reaction of you and your bjp fans .. if a non bjp .. a non hindu or .. those who question you like me .. did it. . #Just working

Prakash Raj said, “Dear Supreme Leader and Home Minister of the country Amit Shah… Jai Shah doesn’t need to hold India’s tricolor to prove his patriotism. But if a non-BJP, non-Hindu. Or someone like you like me has done such a thing. , so what will be your reaction or the reaction of BJP fans? This tweet of his is currently a hot topic.

“their old habit of staying away from the tricolor”; Hats off to Joy Shah

Congress has targeted Jai Shah. “They have an old habit of staying away from the tricolor,” it added. The Telangana Rashtra Samithi also expressed their anger on Twitter. TRS social media chief Krishnan tweeted, “What if this was not done by a BJP leader? BJP’s IT wing would have called that person a traitor.”