Politics of Jharkhand UPA MLAs reached Ranchi airport in two buses, will stay in Raipur; Suren said – we will face all difficulties ThePipaNews 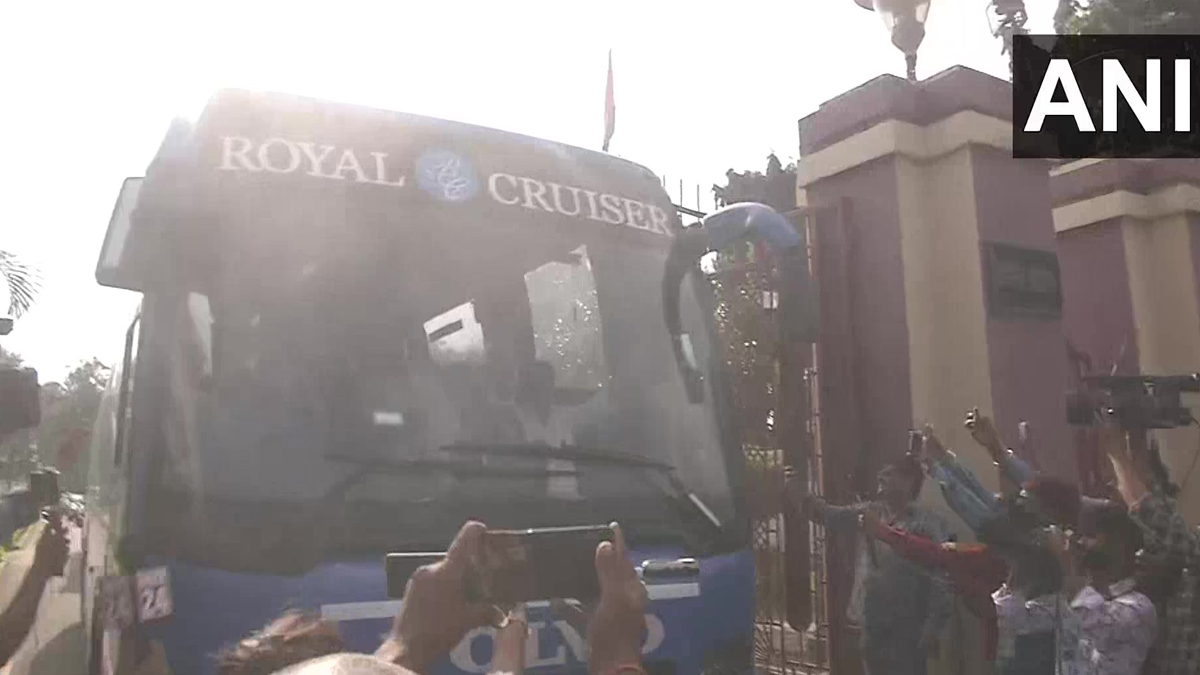 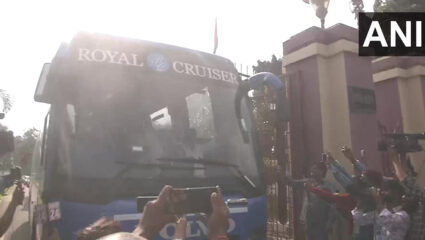 Ranchi: Political crisis continues in Jharkhand. Meanwhile, Chief Minister Hemant Soren is preparing to shift all UPA MLAs to Chhattisgarh capital Raipur. Indigo flights have also been booked for this. Hemant Soren took the MLAs from the Chief Minister’s residence to the airport in 2 buses, from where all the MLAs left for Raipur. It is noteworthy that Suren did not go to Raipur with his MLAs. At this time he said, we will face every difficulty.

According to information, all MLAs are going to Mayfair Resort in Raipur. At the same time, the administration has ordered police deployment outside the resort. All 47 rooms of the Mayfair resort have also been booked and all MLAs will reach Raipur at 7 pm. According to reports, a cabinet meeting has also been called for September 1 at 4 pm in Ranchi.