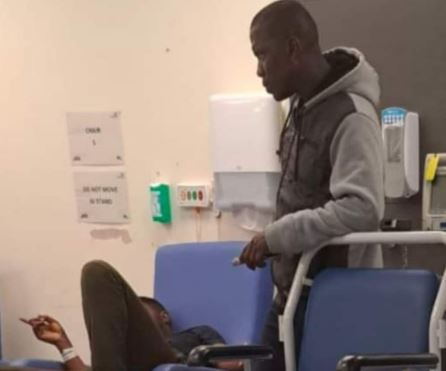 Two migrants who arrived in Dover via dinghy at the weekend have insisted on receiving prompt medical attention at a hospital in Kent.

The two men were taken to William Harvey Hospital in Ashford complaining of stomach problems. They were escorted by UK Border Force personnel.

After a short wait at the emergency room, it is reported that there was an argument between the men and the hospital staff. UK Border Force officers intervened and the two men were seen by medical staff within 2 and a half hours.

Other people had to wait in the emergency room for up to 7 hours, including elderly people who were left on trolleys.

Vlogger Says Rape Victims Are ‘Should Be Lesbian Feminists’ ThePipaNews