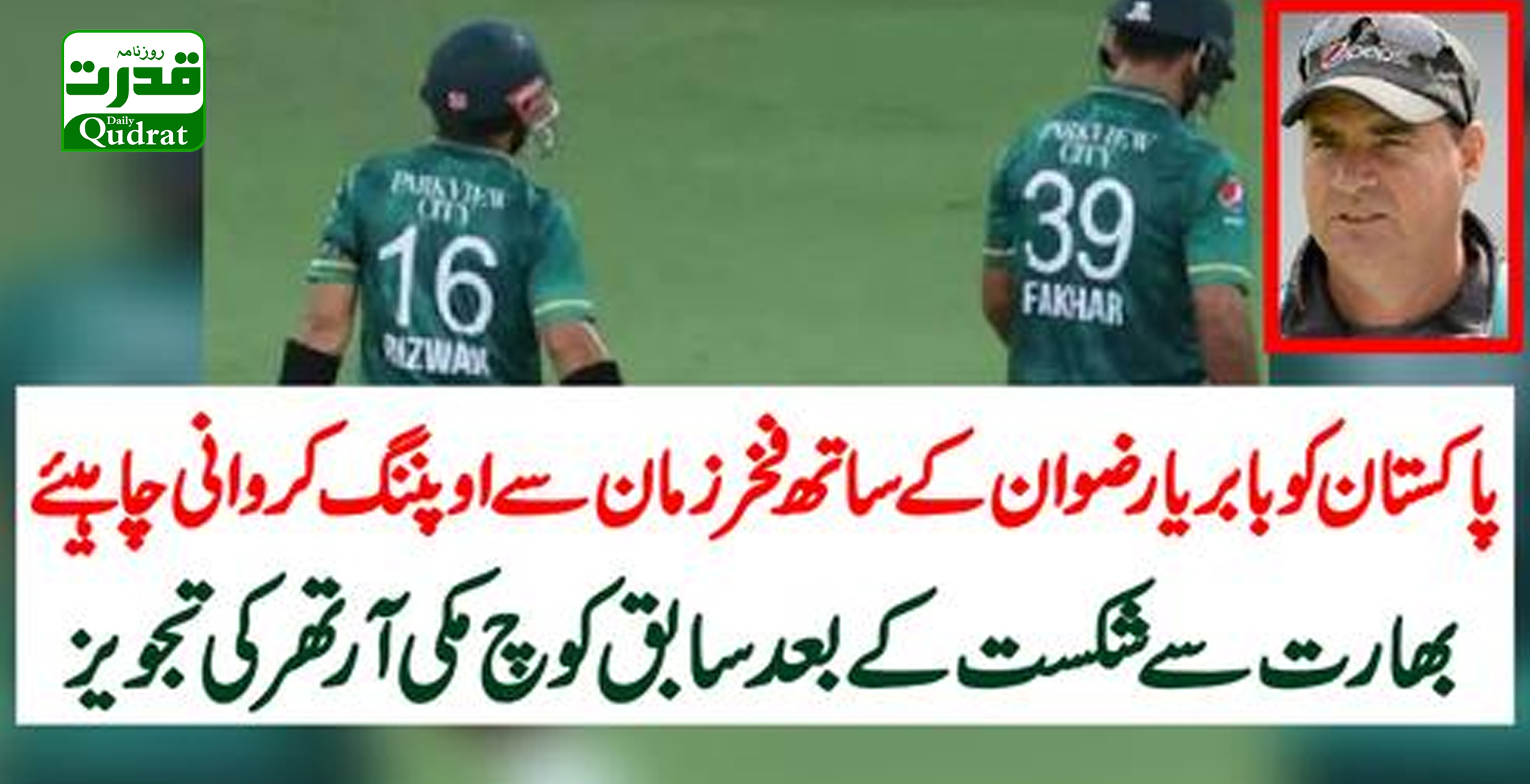 
Speaking on Cricinfo’s T20 timeout program after the India-Pakistan clash, Robin Uthappa said that the Pakistani team relies so much on Rizwan and Babar that you want to separate them when batting first.
Ruben Uthappa also said, keeping Babar or Rizwan in one-down positions will strengthen the batting department. It is worth noting that while Fakhar Zaman has been opening the innings for Pakistan in ODIs, he has been batting at 3 in T20 cricket and promoting him to the opening could bring a positive change in the line-up.

Meanwhile, former Pakistan head coach Mickey Arthur also made a similar statement and said that changing Fakhar Zaman’s batting position could improve Pakistan’s position as he frustrates the bowlers by playing shots in different places. They are different positions, he said, you have a left-handed batsman and a right-handed batsman, so move Babar and Rizwan back and forth and open with Fakhar Zaman. Talking about Pakistan’s middle order, the former coach said that the men in green used to have experienced middle order batsmen but now they have inexperienced players who cannot build an innings after losing three early wickets.