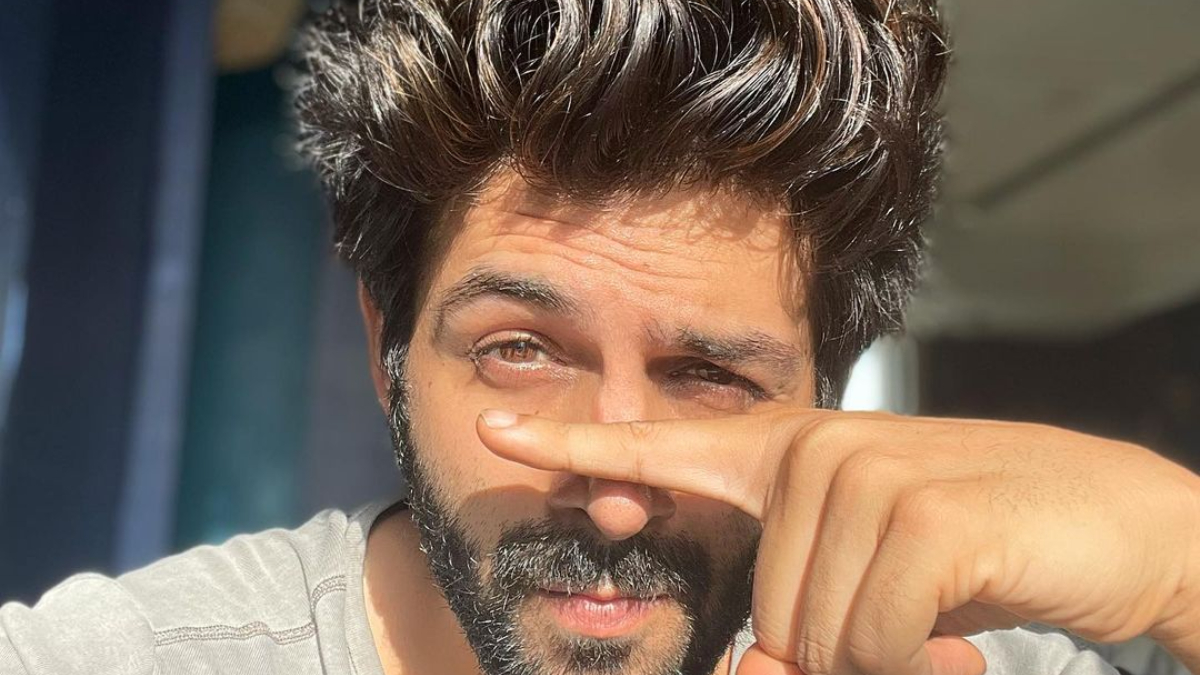 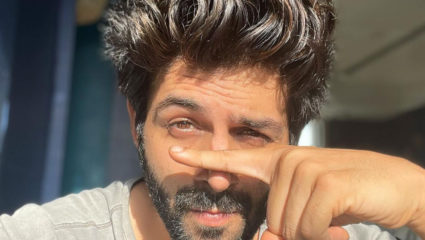 MUMBAI: You will be surprised to know that apart from films, Bollywood actors also earn a lot from advertisements. From clothes to shoes, these Bollywood actors take crores from companies for all kinds of advertisements. Many big stars like Shah Rukh Khan, Ajay Devgn and Akshay Kumar faced trolling for being part of pan-masala ads. In such a situation, a big news is coming out about Bollywood actor Karthik Aaryan. The actor rejected the pan masala ad completely.

According to media reports, he was offered crores of rupees for this advertisement. However, the actor denied this. After this decision of Karthik, he is now being appreciated. We tell you, after the success of ‘Bhool Bhulaiya 2’, many producers in the entertainment world are lining up to cast Karthik in their films or commercials. Meanwhile, Karthik Aaryan has categorically rejected a multi-crore advertisement deal with a major pan masala company.

Bollywood actor Kartik Aaryan is currently on the peak of success. After the phenomenal success of ‘Bhool Bhulaiya 2’, Karthik Aaryan has signed ‘Satya Ki Prem Katha’ and director Kabir Khan’s upcoming biopic. After this, Karthik Aryan’s popularity increased everywhere. Everyone is trying to include Karthik’s name in their projects.

One day delay in Maryam Nawaz’s arrival in London ThePipaNews