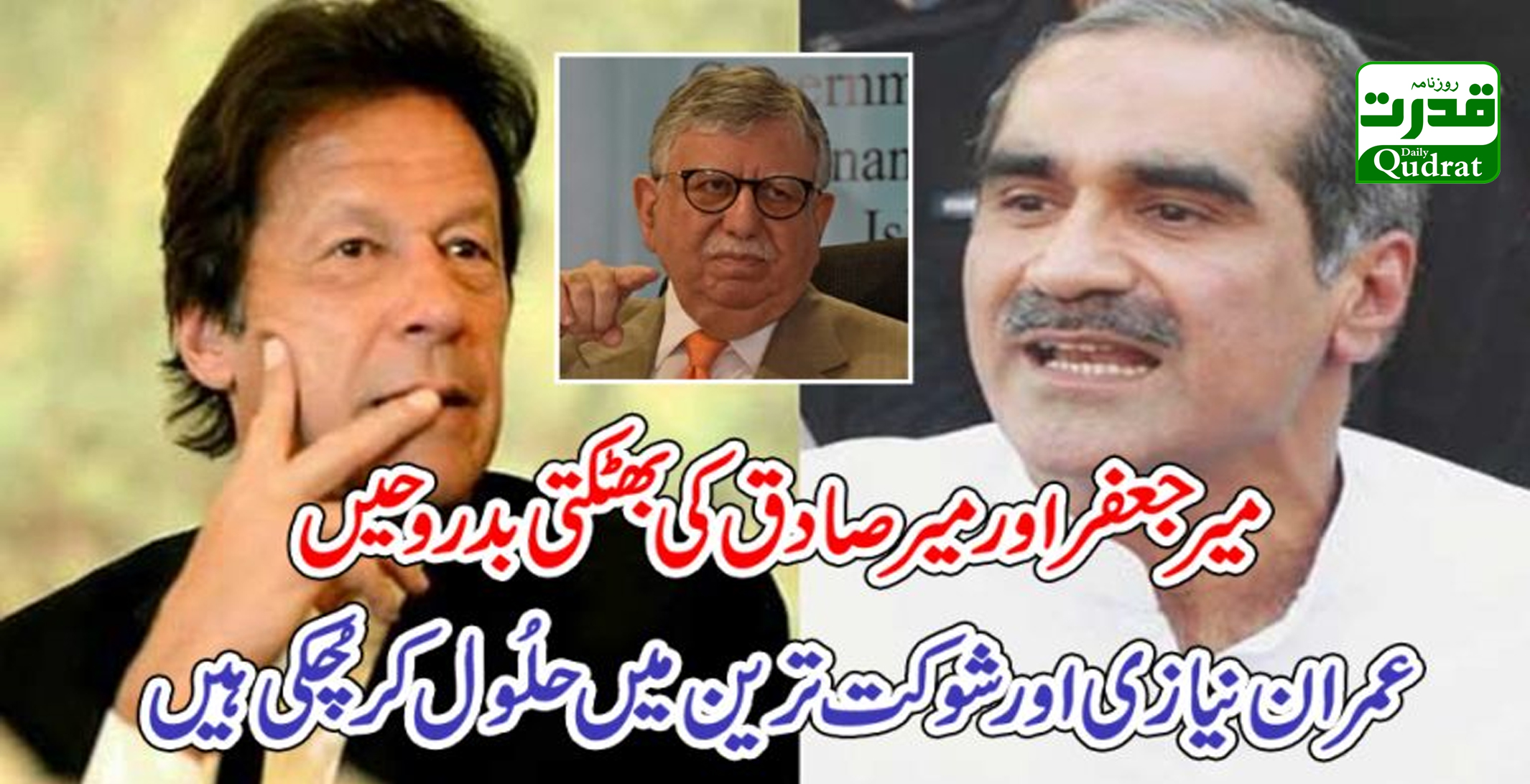 The League leader also used the hashtag Imrani Tola on which devils descend. On the other hand, the telephonic conversation between Shaukat Tareen and the finance ministers of Punjab and Khyber Pakhtunkhwa sparked a nationwide backlash, with “Pakistan’s traitors exposed” becoming a top trend on social media. And he said that traitors. Pakistan is exposed, action should be taken against those who are conspiring against the country. On the other hand, while talking to private TV, MQM Pakistan leader and federal minister Faisal Sabzwari said that Prime Minister Shehbaz Sharif’s government is not a state, but a pawn. He said that the agreement that the federal government negotiated with the IMF was done by Hafiz Shaikh and Shaukat Tareen, while the Shahbaz government followed the agreement between the IMF and the PTI government. Faisal Sabzwari also said, to what level they are taking the country, what they have done is shameful, those who preach patriotism are calling us traitors based on words. The leader of Muttahida Qaumi Movement (MQM) Pakistan and the federal minister also said that those who did this act were not sincere towards common Pakistanis.

The Wandering Ghosts of Mir Zafar, Mir Sadiq, Lawrence of Arabia and Hasan bin Sabahar are foreign-financed.
Imran Niazi settled between Shaukat Tareen and his colleagues

What can the Supreme Court do if Parliament repeals the NAB Act? Question by Justice Mansoor Ali Shah ThePipaNews