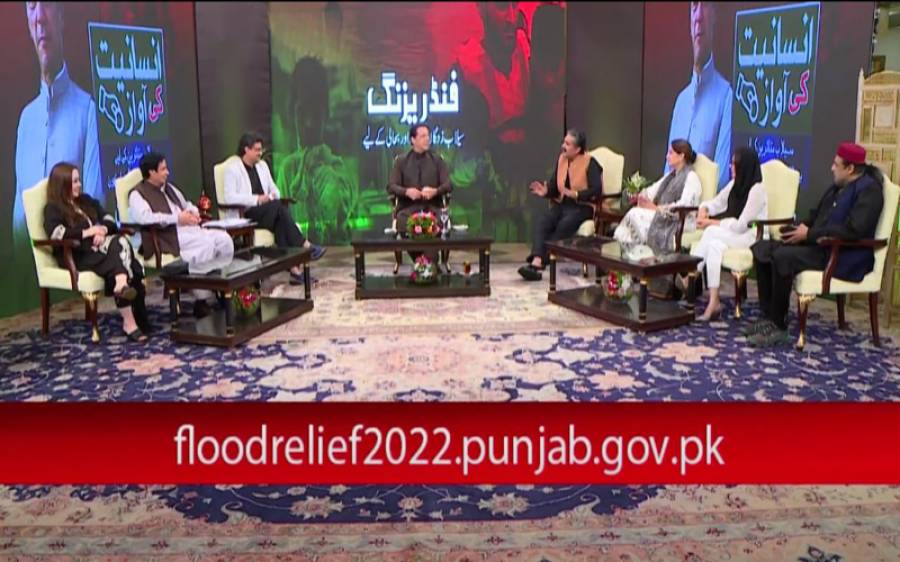 Imran Khan broadcast an international telethon to help the flood victims, which continued for over three hours. Meanwhile, Pakistanis from all over the world have pledged huge donations to help their flood-affected brothers and sisters. According to Faisal Javed, the host of the transmission, more than 500 crores of donations were pledged for the flood victims during the transmission, many of which have started flowing into the respective accounts.

He said that those who announced to give the money is actually the promise of Almighty Allah, all these people are requested to transfer this money to the account as soon as possible so that it can be delivered to the beneficiaries on time. Faisal Javed also announced that similar transmissions will be done again.