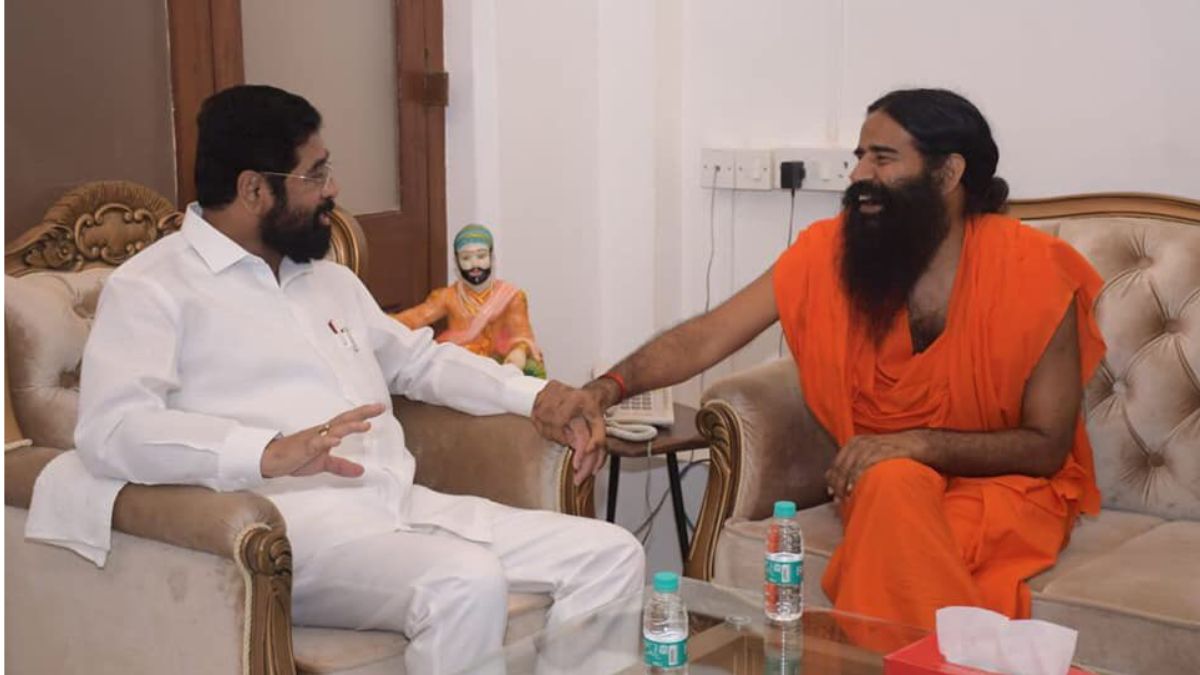 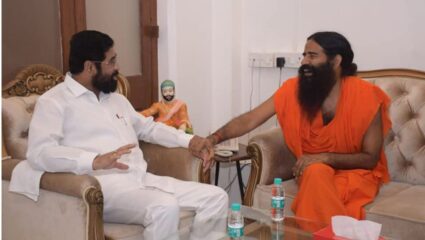 Yoga guru Ramdev Baba reached Chief Minister Eknath Shinde’s residence to meet him. Meanwhile Baba Ramdev praised Chief Minister Eknath Shinde saying that Shinde is a proud man of our Hindu religion, Sanatan Dharma. Along with Rajdharma, Sanatana Dharma, Rishi Dharma, these are faithfully followed by Eknath Shinde. I am here to seek his blessings and best wishes. Because we had undying love for Balasaheb Thackeray. Shinde is Balasaheb’s psychological, spiritual and political successor. We talked to him about many things. Ramdev Baba responded after meeting Eknath Shinde that he liked it very much.

It should be noted that Baba Ramdev is known as a yoga guru. He is seen as a major propagator of yoga throughout the world. Baba Ramdev is also the founder of Patanjali, an Ayurvedic company. He is known as a supporter of Bharatiya Janata Party. He participated in Anna Boli Satyagraha along with Anna Hazare at Yantar Mantra.