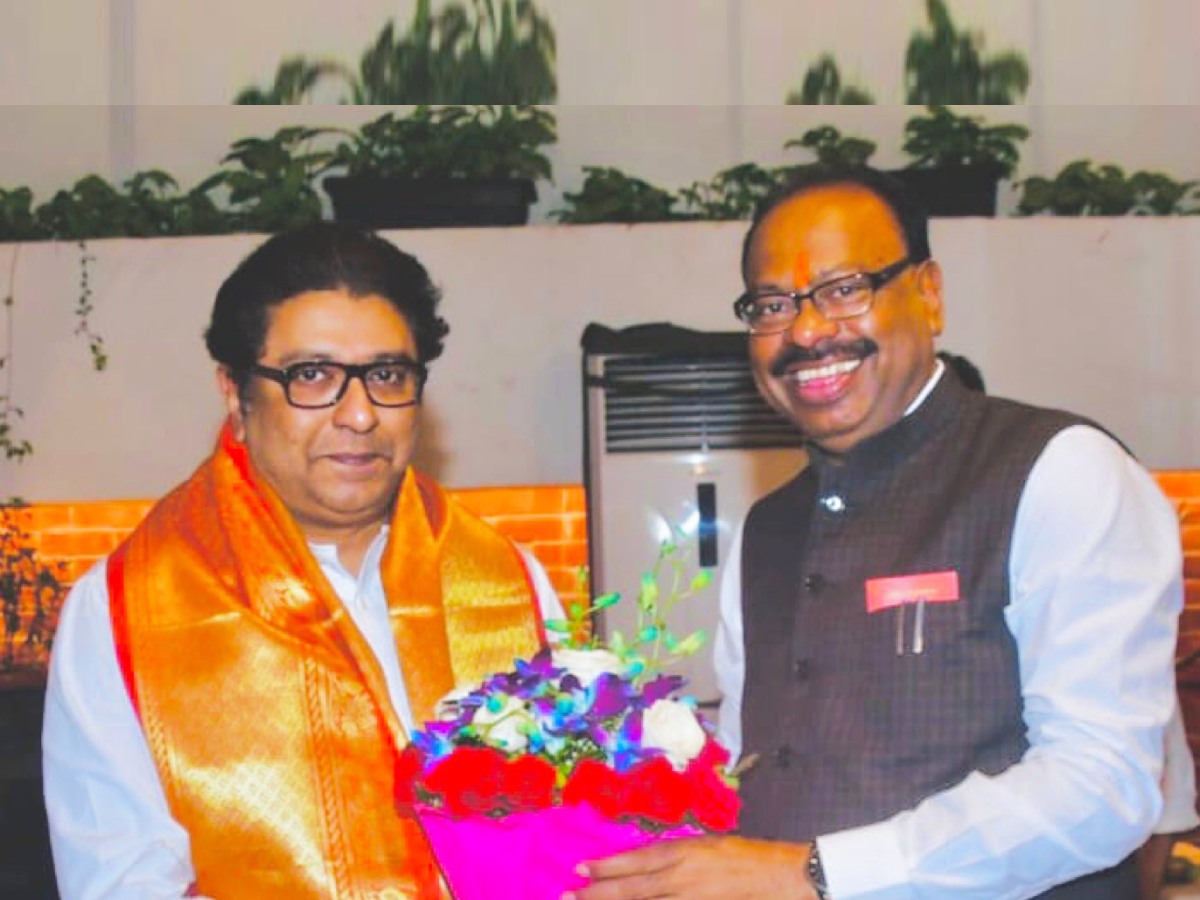 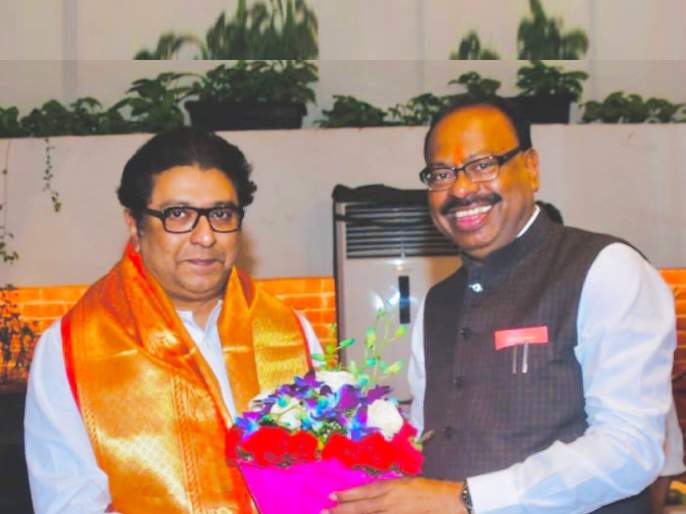 “I already have family relations with Raj Thackeray. He regularly attends my family functions. Today’s visit is only a goodwill visit and there is no reason to give it a political colour. Raj Thackeray is a warrior leader. He already was. Hindutva promotion. They are those activists. One of those who are advancing the role of Hindutva”, said Chandrasekhar Bawankule on the occasion. He referred to Raj Thackeray as a ‘warrior leader’ and praised his leadership.

The center will decide on the alliance
Talking about the BJP-MNS merger in the backdrop of the upcoming municipal elections, Bawankule explained that all decisions in this regard will be taken at the central level. “BJP National President JP Nadda, Home Minister Amit Shah will decide on this. I reiterate that today’s visit was only a goodwill visit. There is no reason to object to meeting the leaders who are taking the role of Hindutva forward,” Babankule said.

Web Title: Chandrasekhar met Raj Thackeray at Bawankula and said he was a warrior leader

Leader beat up a woman in Sangli ThePipaNews

…and in Kolhapur, the police put a car over the Pakistani flag ThePipaNews