Be careful to avoid electrical accidents during Ganeshotsav! ; Application to get official electricity connection of Mahavitra ThePipaNews 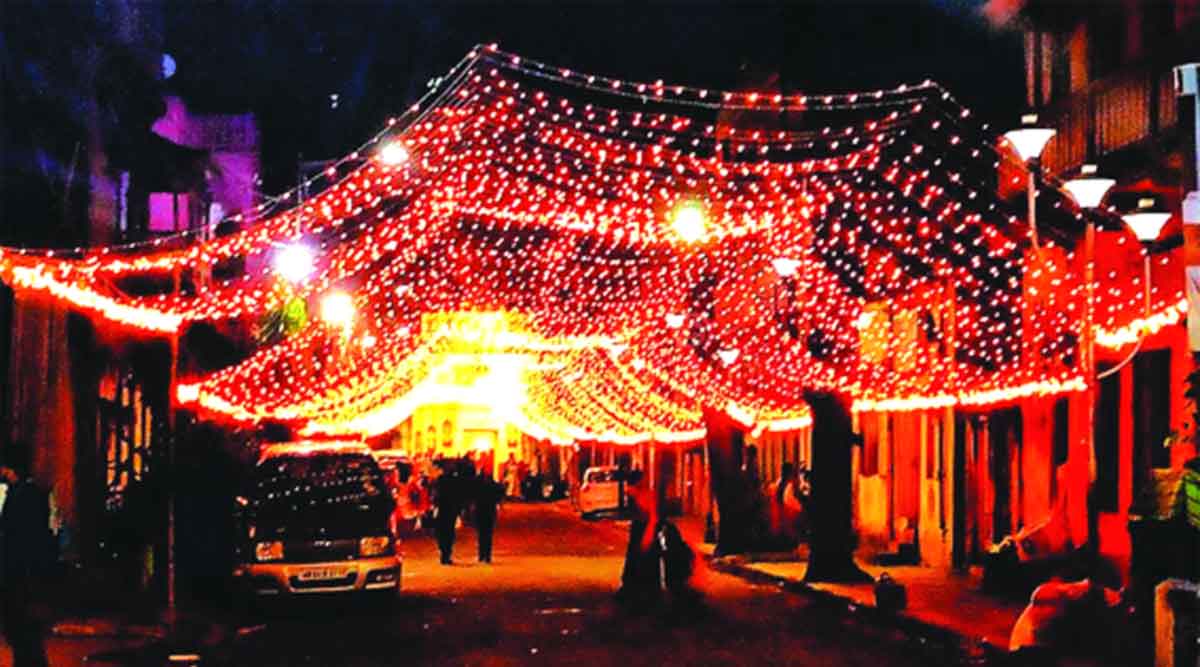 To avoid such situations, Mahavitran has provided cheap electricity options to Ganesh Mandals. If Ganesh Mandal uses unauthorized electricity, action will be taken as per Indian Electricity Act 2003. Ganesha mandals may be at risk due to the possibility of rain during Ganeshotsavam

Take proper care of electrical system to avoid. During Ganeshotsav, all the officials of Ganeshotsav Mandal should keep the mobile phone numbers of concerned area engineers and employees to avoid possible danger due to short circuit, electric cable failure etc. in Mandap. Request to contact 1912 or 18001023435 or 18002333435 for complaints or emergency help available 24 hours.

How to be careful?

* Electrical arrangements and set up for pavilions and lighting should only be done by approved electrical contractors.

* Ensure that the power system in the Ganesh Utsav Mandap is in good condition.

* If the wire coating inside the mandap is damaged, current may flow through the iron sheet or wet material of the mandap. Such cables should be removed to avoid splices or if the splices are spliced ​​with a suitable capacity sheathing strip.

* Make sure that plywood or wooden board is placed behind the button board (switch board).

* Low-pressure, high-pressure channels and Rohitras should be placed at a safe distance so that they do not touch the scenes of Ganesha festivals and processions.

* It is essential to have separate neutral for power supply and generator during Ganeshotsav.