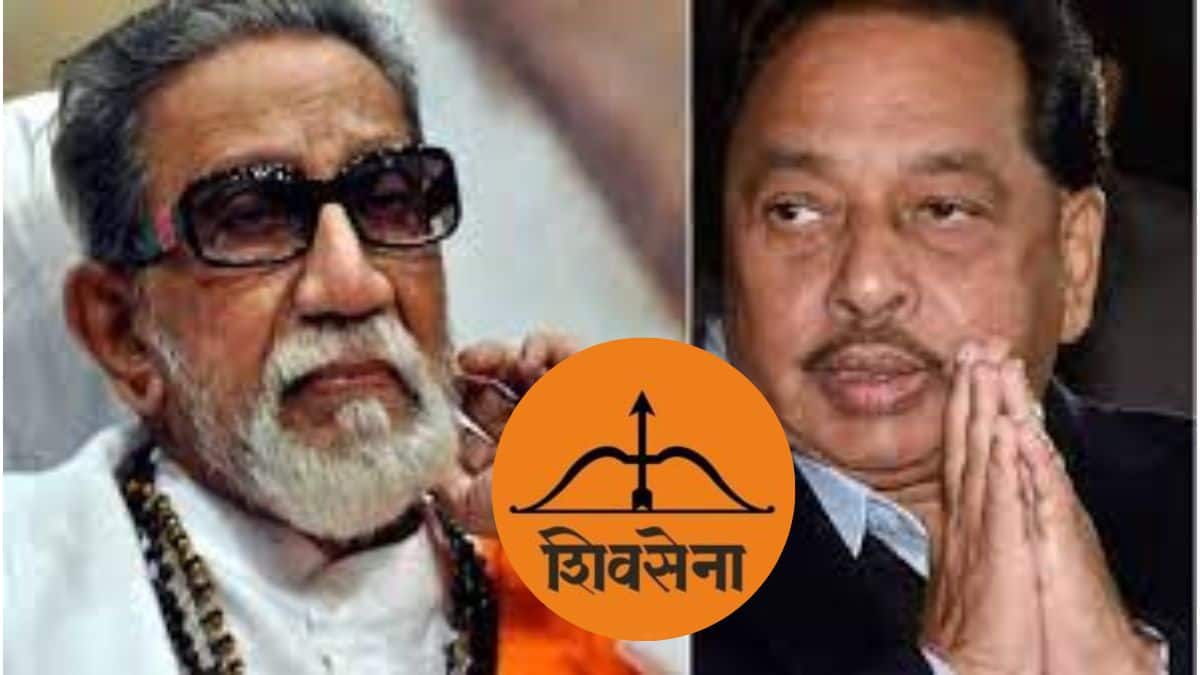 40 MLAs and 12 MPs rebelled, including senior Shiv Sena leader Eknath Shinde. After the Shinde clan formed the government with the Bharatiya Janata Party, Thackeray clan leaders continued to criticize the Shinde clan. Shinde MLAs and MPs are being referred to as ‘traitors’ in every meeting and speech. It has been almost two months since the formation of the new government. But still the Shinde and Thackeray groups are accusing each other of betrayal.

In this context, Union Minister and BJP leader Narayan Rane is also seen targeting Uddhav Thackeray. If the Shinde group did not betray, it was Uddhav Thackeray who betrayed Shiv Sena MLAs and the party. Narayan Rane criticized him for getting the post of chief minister through betrayal.

Former Shiv Sena MLA Shivajirao Chothe Narayan Rana’s statement was well taken. Who betrayed the people of Maharashtra like a man like Narayan Rana? Don’t teach about it. Balasaheb Thackeray literally drove out Narayan Rane. Chhote criticizes that people like Rana who grew up in Matoshree’s life should not be mau meu. He also told about the meeting in which Rane was expelled. He was talking to a Marathi news channel in Jalna.

Speaking about the incident, Shivajirao Chothe said, “Narayan Rane and I were in the same government in 1995. He was a minister. How did he become the chief minister? Everyone knows that. So who betrayed someone in Maharashtra? People like Rane should not teach this to the people of Maharashtra. Balasaheb Thackeray and Uddhav Thackeray’s Shiv Saiyans in Maharashtra are all tigers. Uddhav Thackeray is a tiger cub like Balasaheb Thackeray. So there is no need to mow meow about people like Rana who grew up in Matoshree’s life.”

“Entire Maharashtra knows that Rane is expelled from Shiv Sena. Balasaheb literally drove out the Ranades. I myself was in that meeting. After being expelled from the Shiv Sena, the man joined an organization and then the BJP. So I don’t think it is very appropriate for such a person to talk about Uddhav Thackeray. Balasaheb Thackeray’s long-suffering Uddhav Thackeray is a calf in the truest sense of the word,” said Shivajirao Chothe.

ThePipaNews Mumbai: In 2022, investors benefited well from the primary market. Because IPOs of 80 percent of the shares listed in the capital...
Read more
National