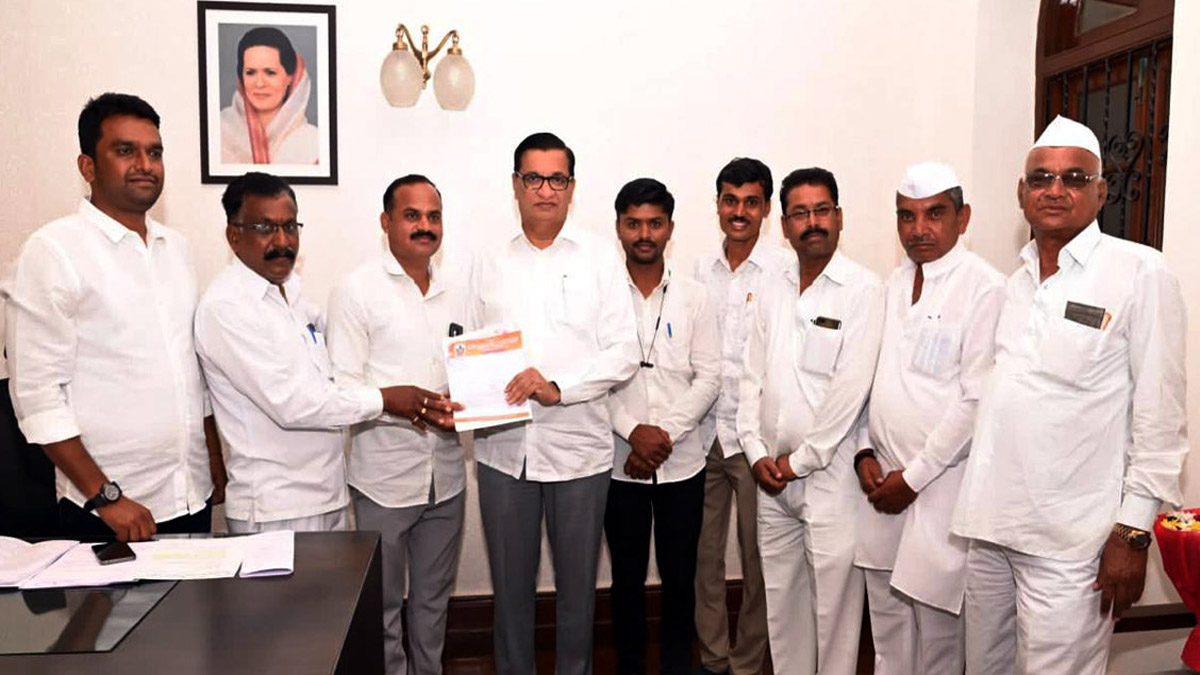 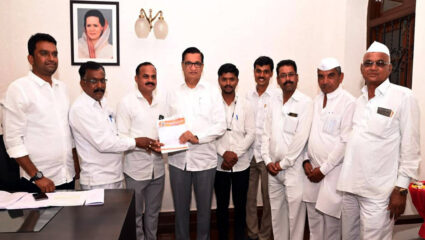 Ahmednagar: With the special efforts of former revenue minister MLA Balasaheb Thorat, funds of Rs.18 crore 80 lakh 93 thousand were received for the Akalapur water supply project in Sangamon tehsil under the Jaljivan Mission scheme. This information was given by Zilla Parishad member Ajay Phatangre.

Elaborating on the matter, Ajay Phatangre, former chairman of the Zilla Parishad Agriculture and Animal Welfare Society, said that MLA Thorat is performing important duties in the Congress in the state and in the country. He did a commendable job of hi-teching the department during his tenure as Revenue Minister in the Maha Bikash Aghadi government. He effectively implemented many important projects in the state.

He provided a huge amount of funds from the government to complete the canal works of Nilavande Dam, which proved to be a boon for Ahmednagar district. Due to this, the work of the canal is now at the final stage. Similarly MLA Thorat has also provided huge funds for various water supply projects. A fund of Rs.18 crore 80 lakh 93 thousand 276 has been sanctioned under Jaljivan Mission for Akalapur project in Malbhoomi area of ​​Sangamana tehsil. Abal Wadi, Munjewadi, Yelkhopwadi, Shelkewadi villages are also included in this project along with Akalapur. MLA Balasaheb Thorat, MLA Dr. Kiran Lahamte, MLA Dr. Sudhir Tambe, Indrajit Thorat, Head of Yashodhan Public Relations Office, made efforts for this project. Citizens of Akalapur, Avalwadi, Munjewadi, Yelkhopwadi, Shelkewadi villages expressed happiness over getting funds for the project.